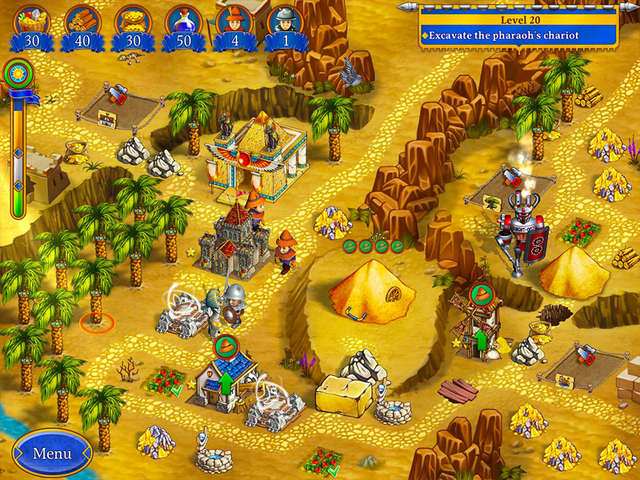 Time is like a bird who keeps on flying, and management is essential to organize plans and the time spent on activities in a day. There are certain time management games that helps users improve their skills on this part

A result of good time management increase the productiveness, activeness and always keep the smile on face. Games prove best in managing the time and releasing the stress.

In the first part of our Greatest Time Management Games 2019 article, we’ve presented a few of the awesome games that we love. Right now, 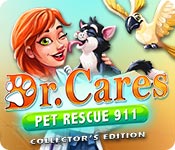 Story: The game Dr. Care Pet Rescue 911 will give a chance to its player to practice like a real veterinary doctor. This story is about the veterinary doctor Amy. She was working in her grandfather veterinary hospital. After completing her graduation, she left her grandfather’s veterinary hospital and went to New York to take a job at a well-known hospital. In the city, she has to face many problems that are faced by her. She had to keep herself safe from the negative things of the city. She only wants to keep the focus on her work and want to be perfect in her profession. In hospitals, different pets were bought for their treatment. She had to treat the pets in the time that is given for that specific task. If she was unable to complete that task, then the pet will die.

Following are the characters that are involved in this game along with the description of these fabulous characters.

Amy Cares: The main character of the story. She is a Veterinarian.

Arthur Cares: He is the grandfather of the Amy Cares, and he is also a Veterinarian.

Emily O’Malley: His character is of the chef.

Paige O’Malley: She is a preschooler and the daughter of Emily O’Malley from Delicious.

Newton: He is Arthur’s pet entertainer.

Murray Has the character of an officer and belongs to Fabulous Angela.

Lisa: She is a cleaner, and she cleans up the tables in Arthur’s clinic.

Crystal: The character of Amy BFF.

Jasper: He is the boyfriend of Amy.

Jack Hawkins: He is also an entertainer and entertains the pets.

Patrick O’Malley: He is a florist.

Following are some feature:

Dr. Cares Pet Rescue 911 is the game that has 60 levels of the story. In addition, there are 30 challenging levels. This game also includes 18 other mini-games.

Following are some pros of the game:

Following are some cons of the game: 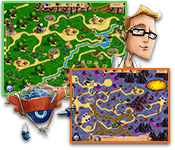 Story: The story of the Day D revolves around Brian. Brian is a scientist and has passed his whole life reading the stories of dragons present in the era of dinosaurs. In his interest, he invented the time machine that took him back to the time of dinosaurs because he wanted to see the war dragons. An old friend of the Brian named Austin Awful who was a doctor was already present there and waiting for him. This doctor Awful creates only difficult situations. Helen, a good dinosaur, helped them a lot in creating a theme park. Super equipment was made that help then to fight with Fraudsters. Doctor awful has installed all kinds of machines there. You have to fight and save the dinosaurs because if you don’t do so, you will see the last day of the dinosaurs. You have to complete all the missions to save dinosaurs.

Following are some characters of the story.

Brian: A scientist that built his own time machine to see the dragons present in the dinosaur’s era because he is interested in then since he read the stories of this monstrous creature.

Dr. Austin Awful: He is an old friend of Brian and invented the time machine before Brian did. He was present in the dinosaur era before Brian managed to reach there.

Helen: Helen is a dinosaur that helped throughout the game where ever you will need help. She even helps you to carry out the command.

Fraudsters: This creature will be a problem you have to fight with them to save the dinosaur era.

Following are some features of the game:

The Day D: Through Time Collector’s Edition is the game that contains almost 50 different locations for mission, and each location has its own levels. It contains a variety of mini-games.

Game Day D has some pros as follows:

Following are some cons of the game: 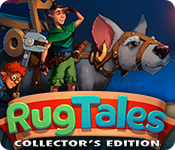 Story: RugTales is leading our attention to that matter what happens in our house and we don’t know about them. this game provides you a chance to play and click on the management mission to just prove that and find out what’s really happened in your fluffy rugs as a response of click-management escapade.

Two carpet heroes Woolly Yarrows and Curlytop Knotweed perform the leading role as they face the biggest challenge of their lives. There was a whirlwind which has destroyed and vanished everything even a small village and taken the beautiful bearberry to the far-away garden. The game has miniature heroes who got ready to fight with the enemies in their path that are so dangerous in size and overall. The player is with this miniature creature to reach the Big green and rescue Bearberry before it’s too late.