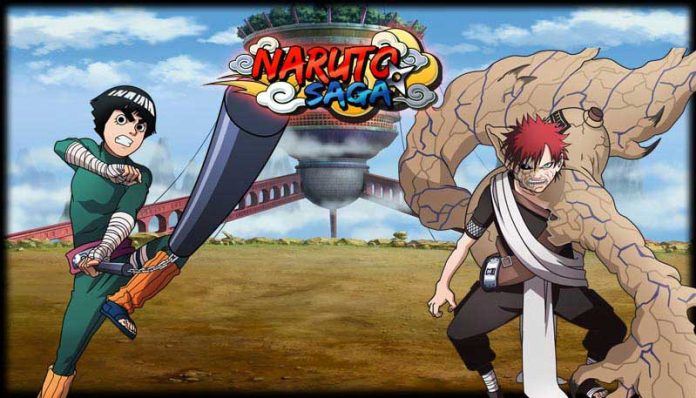 IceGames announced today the release of a new formation interface for Naruto Saga, which will introduce further battle options. This action MMO has now a larger variety of tactical options wrapped up in a intuitive layout. The whole combat interface has been redefined and players can now experience a more dynamic, active and intuitive gameplay:

Available now on the Games.la portal, Naruto Saga brings a fresh set of gameplay experiences into the world of the fabled Naruto anime series. Ninja types are grouped into categories to streamline selection, and active members are highlighted for quick reference in the heat of battle. Using the Partners Position Array, players can switch their characters position with ease at any moment, and it’s even possible to enhance partner skills with a few simple clicks; lending a dynamic tactical edge to Naruto Saga’s intense team combat.

The recruitment system has been integrated in the new formation interface, meaning that players can now recruit partners in an easier and quicker way. The system also assists players in taking advantage of every characters ability, guaranteeing that each move is done to its most devastating potential.

Ninjas can also recruit new partners within the new Formation Interface, which they should do regularly to keep their team fresh and enemies on their toes.