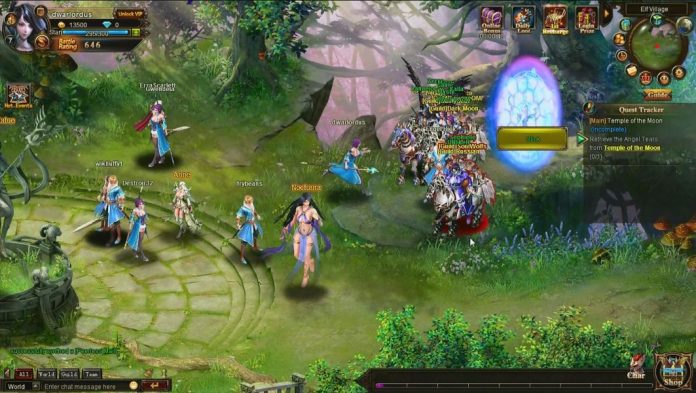 The fantasy MMORPG League of Angels has ended its beta phase and is now going live. Reality Squared Games (R2Games) announced today the game’s release, as well as a set of launching events. The company explained one of the ongoing events:

Fans will also get the chance to see live-action cosplays of some of the Angels, along with further game news and updates, by signing up for the official newsletter. R2Games has hinted at the cosplayers in question being established names in the community, and anticipate sharing pictures once costumes are finished.

League of Angels is a hybrid turn-based fantasy MMORPG with strategy and action elements.One of the main features is the ability to possess a guardian angel, each one with its own special skills. This free-to-play browser-based game allows players to engage in breathless PvP events and experience a lore campaign as well.