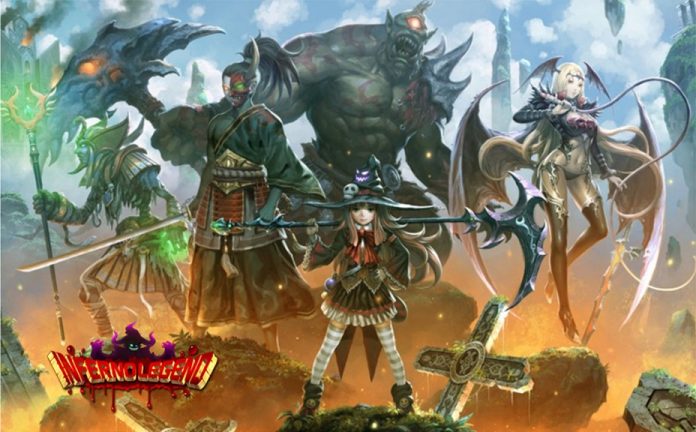 Gamebox Entertainment & Technology announced today the latest PvP feature for Inferno Legend, the Dark Tournament. This system will allow players to compete in two distinct modes, as the company stated:

There are two different modes in Dark Tournament. In Class Mode, players will be divided in groups according to their class. And players of each class will be paired and fight in rounds. At the end of the tournament, each class will have an independent rank so that players can see how good they are among players of their class. Free Mode is even more competitive. It is like Class Mode but with players of all classes on the same platform. And at the end of it, there will be only one rank so that players can see their stance in their server.

This system is automatic and random, meaning that players cannot predict their adversaries. Preparation becomes crucial. Using the prayers and outbursts systems however, will slightly increase your chance of winning. With this action addition, Gamebox defines Inferno Legend PvP as a “pretty complete system – players now have multiple choices to challenge each other and see their standings in this game. This will certainly bring a strong sense of achievement.”