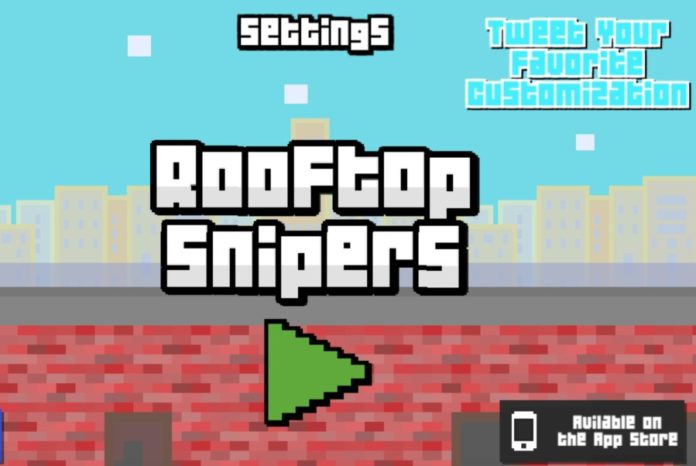 Are you incredibly stressed out and concerned with what’s happening in your busy life? Do you need an easy and casual game that you can just pick up and play without a care in the world? Look no further than Rooftop Snipers. It offers both one player and two player options and is the epitome of casual gaming. If you’re looking to just unwind with a couple of rounds of an easy game that doesn’t involve strategizing or much effort, Rooftop Snipers rocks. It offers light, casual gameplay with short rounds, fast-paced gameplay, and very little at stake. It’s a light and fun way to kill time while you’re waiting for something or to take your mind off something stressful.

The goal of the game is simply to knock your opponent off the roof. It’s really that simple. To jump, you press the “W” key and to aim/fire you press the “E” key. The only tricky thing is getting accustomed to how you shoot in the game. You hold in the “E” key for the weapon to aim and then release the key to fire. The tricky part is that the aiming tool moves very, very quickly, making it difficult to tell when you should let go of the button. It took me three or four rounds before I even got a functioning handle on it. This is the most basic of games with the most basic of goals; it’s the easiest way to unwind after a stressful day of work or hearing the horrific news that’s been accumulating lately. 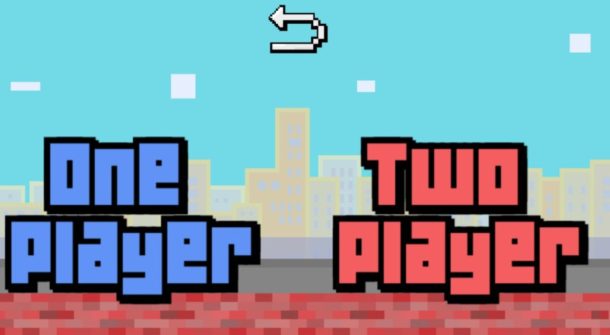 The game claims to have your opponents be Mr. T, John Wayne, and the Joker. The graphics are similar to Minecraft, however, making it hard to tell that they even somewhat resemble those characters. Mostly this game offers an easy distraction or time-killer if you’re looking for a quick way to unwind on your break or take your mind off of something stressful. If it offers more of a draw for you that you’d get to shoot one of these characters off a roof, far be it for me to persuade you it’s not them.

The link provided above offers an exclusive walk-through demonstration, making it a little easier to get accustomed to the gameplay. The game isn’t difficult to figure out how to play, though, and, with a little practice, is easy to master. There’s not much at stake in it and not much effort to be put into it, making it the best easy way to take your mind off your hectic life. The walk-through demonstration will help to minimize any potential gameplay surprises, making it even easier for you to grow accustomed to playing the game. 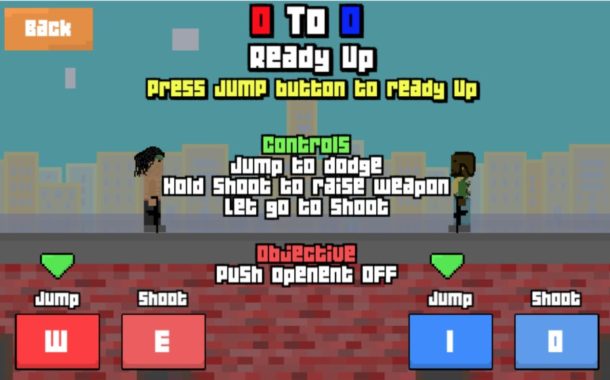 During the duel, you can jump forward or backward to dodge the oncoming attacks from your opponents. Each level you will be faced with more obstacles like falling items that will work against you, attempting to make you fall off the roof or tomahawks that will cause damage. This super casual and easy game doesn’t bring much to the table in ways of impressing graphics or strategic gameplay, but what it does offer is an easy game that you can pick up without much effort or thought.

If you’re looking for a great, easy to figure out release from your stressful life, look no further than the fun and light game, Rooftop Snipers. You can play by yourself or play with a friend, but either way there’s minimal strategy involved, just casual fun. This game offers a great escape from your stressful life or a great way to kill some time while you wait on something. It’s a great way to take your mind off things, too. You won’t be sorry you tried this super fun game.