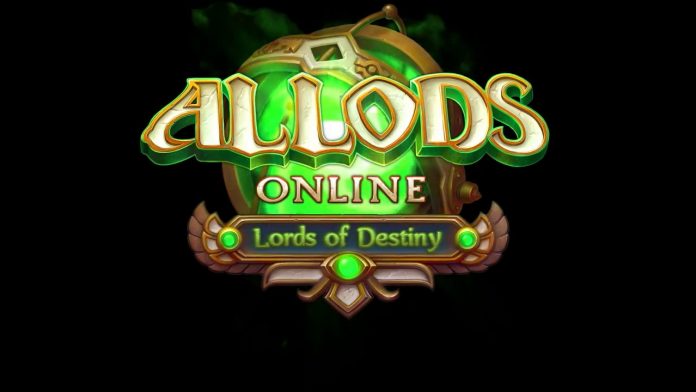 WEBZEN announced today that Allods Online latest expansion, Lords of Destiny Wind of Changes, is now live on all European and American servers. The content pack includes a series of changes for the Dominion battlefield, as well as new events and features. The company explained the remastering of Dominion, the system has become more balanced and fair for all players despite their strength and level:

Players can now say goodbye to all sectors on dominion map as the old Dominion lacked proper balance and only large and powerful guilds were able to progress on the map while completely overshadowing smaller guilds. Allods Online team has decided to implement a fairer system that will allow everybody to participate and to compete against enemies on the same level. This means that the battles will become more random, guilds wont’t be able to use unfair strategies to avoid fighting, or benefit by simply being at the right place at the right moment. The New Dominion will be more fairly balanced, so champions will have to earn their place at the top.

Additionally, action lovers will be able to enjoy a brand new event in Dominion. The Scarlet Bastion will allow the strongest players to prove their might twice per day. This battle mode will allow up to 30 players to fight in a small island, however the six strongest heroes will be put together in a team, while the other 24 players, with a lower gear level lowest will become the invaders.

Players can now experience all in game classes without having to create a new character, WEBZEN has introduced a new feature, the Core Morpher, a special scroll exclusively purchased from the auction house. The mail system has been restructured as well, and the company promises that players will surely benefit from it. Finally, new astral mounts and small alterations have been implemented.