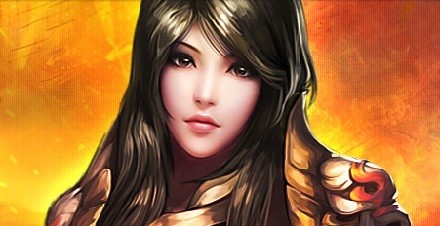 Reality Squared Games (R2Games) announced today the open beta release of the browser-based oriental MMO, Blood and Jade. After a successful period of alpha testing, R2Games is launching the first open beta server, where players all over the world can become masters of martial arts:

Thanks to the dedication and tenacity of Alpha users, the opening of the Xianyang server heralds a new beginning for Blood and Jade. Discovering the drama of the Warring States has never been easier. Players will rise from humble beginnings to become a master of martial arts, contending with the forces of evil in battles that will determine the fate of ancient China.

In Blood and Jade, players will fight along with divine goddesses, however becoming the the strongest won’t be an easy accomplishment to achieve. Using the forging and enchanting systems, players can create ultimate gear to defeat their worst enemies but gear isn’t everything when it comes to war.

This new MMORPG offers a set of social features as well, including marriage and rankings.