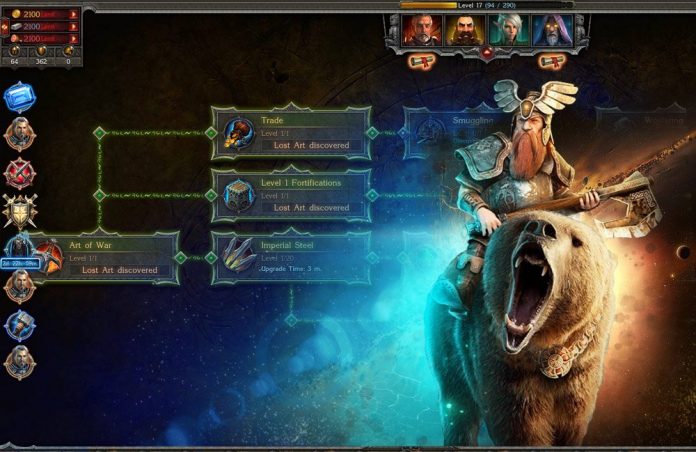 Every now and then I feel the need to get back to the basics and enjoy a browser-based MMO like back in the days when they were all the rage. I haven’t played one for a long while now, when a title called Utopia – a completely text based strategy MMO – had me waking up in the middle of the night to attack a player in order to win a war for my kingdom.

Fortunately, things have changed a little bit, as I was pleased to find out after discovering quite a bunch of great MMOs on Plarium’s website. They are the makers of some of today’s top MMOs, like Sparta: War of Empires, Stormfall: Age of War or mobile hits like Stormfall: Rise of Balur or Vikings: War of Clans. In other words, there’s a wide variety of games to choose from them and you’ll always have some great strategy and base building awaiting for you, be it set in the medieval times, in futuristic locations or even out there on the sea where pirates still rule the world.

In other words, there’s a little bit of everything for us all out there and, if you haven’t played a browser based MMO for a while now, you will be surprised – as I was – with how much things have evolved since the “text based” era. All of Plarium’s games boast amazing visuals, all perfectly matched with the type of game you’re playing. In Pirates: Tides of Fortune, for example, you have water and islands, beautiful and not-so-beautiful pirates as well as truly amazing ships, while in Stormfall you have medieval units and buildings, dragons and truly amazing units. I am happy that I finally decided to give browser-based MMOs a new try, because the evolution is spectacular.

The best part is that you can even experience many of these games on your mobile phone as Plarium managed to make a nice switch to mobiles as well, offering great apps for free enjoyment, like Stormfall: Rise of Balur, Vikings: War of Clans, Nords: Heroes of the North or Total Domination: Reborn. You can always keep an eye on their MMO Games Blog in order to stay updated with the latest changes, tips and tricks and goodies from the MMO World.

I personally went for what I believe to be the most successful strategy game so far, Stormfall, which I’ve seen on numerous occasions on the App Store but for some reason haven’t played so far. It’s a beautiful game, as you can see in the screenshots below, but there’s even more about it (read below). 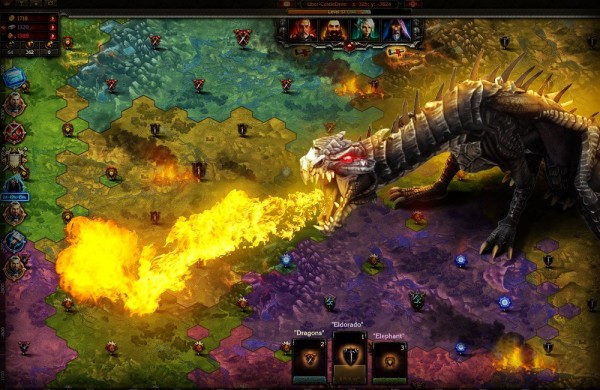 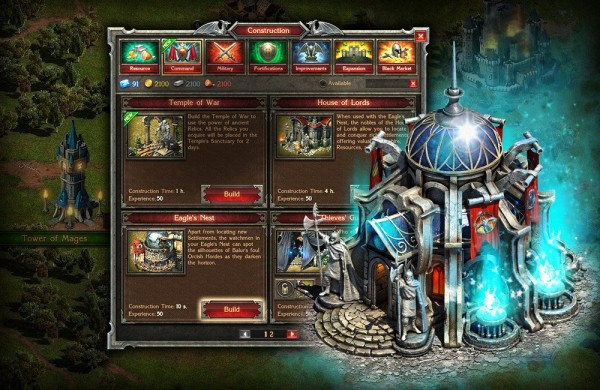 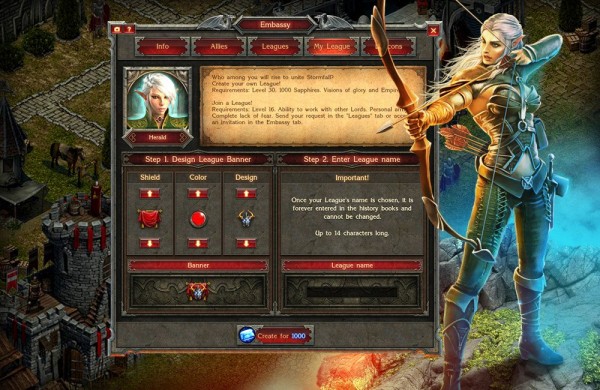 In Stormfall: Age of War, just like in all of Plarium’s games so far, your goal is to build a super kingdom and wage war against all those who dare to stand in your way. Build and upgrade buildings while managing your base, train troops and deploy impressive armies, decipher the Lost Arts and join other players in battle (and not only) through the complex alliance system. This is a game that you will get addicted to in no time and you’ll love the fact that every time you log in there’s something new waiting for you. In other words, the perfect recipe for a perfect game.

And, the best news is that if you just can’t get enough of it – Plarium has more similar strategy MMOs to keep you busy. It’s heaven on earth!