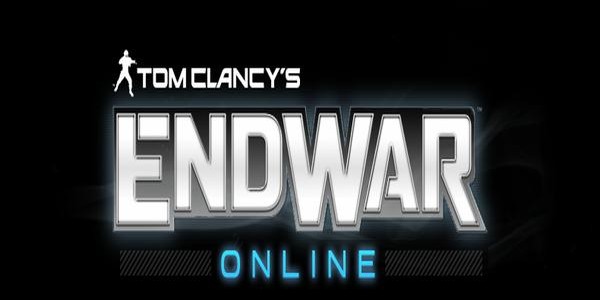 Tom Clancy’s EndWar Online is an upcoming browser-based MMO developed by Ubisoft scheduled to be released before the end of the year. This title will presents a war scenario, where the world is divided in three great forces, Europe, Russia and the US. That’s not something new in browser-based games, however EndWar Online promises to introduce revolutionary features that will convince players that browser games are not merely casual. EndWar Online will challenge players to go deeper into war strategy, micromanagement and other new generation features as Ubisoft stated:

Revolutionary gameplay ushers in a new generation of strategy games. Tom Clancy’s End War Online does away with game micromanagement and dives into the core strategy behind building your supply and honing your reflexes to defeat your opponent.

EndWar is finally getting a sequel after five long years and as expected, the multiplayer combat is the main attraction of this upcoming title. Players assuming the role of one country will have to enter in the Theater of War, a gigantic combat system that allows them to connect and dispute for territories. Taking control over a territory grants several bonuses to you faction members, therefore helping the country as a whole to win the battle. The country with more territories will slowly gain more power and honor over time.

The release date hasn’t been announced yet but Ubisoft ensures that it will be out before 2014.