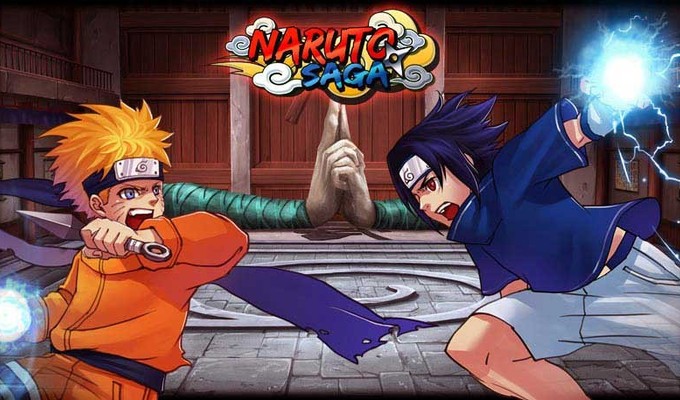 The browser-based MMORPG, Naruto Saga, received today two major gaming features – the Plundering and the Treasure Hunting. As in every MMO, money is very important in the development of nearly every activity in game and Treasure Hunting allows players to collect income in a fastest and easier way. IceGames explained this feature in detail:

Available now, Treasure Hunting is a players best bet for finding silver in Naruto Saga, which players can activate once they hit a certain level in the game. By clicking Treasure Adventure, players are taken to the Treasure Hunt Interface, where they can map out a sailing route to hit silver resource points (A default route with one resource point is always in place for ninjas lacking a sense of sea-based direction.)

The Plundering feature works in the sea. In order to plunder a ship, players must challenge and overpower an enemy, however the rewards can be very different, depending on the opponent’s level and resources gathered at that same moment.

While hunting for treasures, players can invite other players to assist them in transporting the acquired goods, as the company revealed: “Players can hunt for treasure in teams and invite their friends as escorts if feeling insecure about their loot – a great way to have fun with friends and make some silver at the same time.”