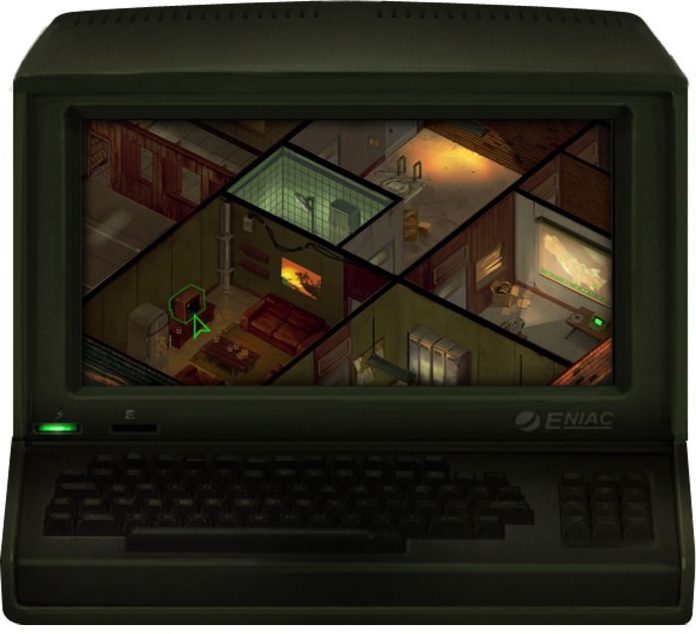 Developers tried to update and deliver new versions of the great game that was Jagged Alliance, but they mostly failed. It’s time for an independent studio to handle all the business and get it going and by the looks of it Full Control’s plans to bring back to life a true JA experience with Jagged Alliance: Flashback are what fans of the series were expecting for quite some years now.

Taking place during the Cold War days, Jagged Alliance Flashback will challenge you to drive the pesky Russians out of San Christobal and restore the democratic government in the country. So basically, it all sounds like “back to the basics” Jagged Alliance! And it’s not just the story that makes us think it will be true to the game that we all loved so much – the early art proves the same and we can only be extremely excited.

Of course, there’s a minor obstacle to pass first: Jagged Alliance Flashback is on Kickstarter right now, looking for $350,000 to get things going, but with 28 days to go and a bit over $65,000 raised so far, I am sure that this promising game will far exceed its goal. So don’t forget to check out its Kickstarter page for even more details and let’s hope that all goes well with the game which is scheduled for a 2014 release.