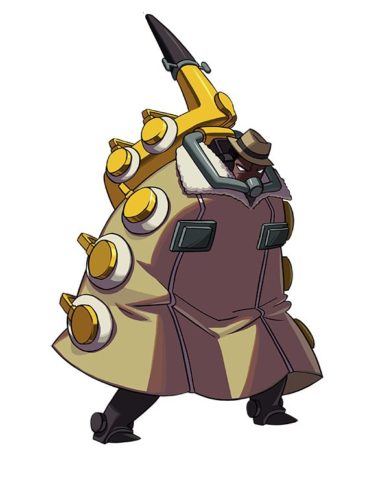 After raising over $800,000 when asking for $150,000 through Indigogo to develop a DLC character for the popular fighting game Skullgirls, things seemed to be going great for developer Lab Zero. People clearly loved their game and were financially willing to support its further development.

But Paypal refused to pay out that money on the basis that it wasn’t willing to risk backers demanding refunds. Since most of the backers paid through Paypal, Paypal was holding on to about $700,000 of the $829,000 raised. Lab Zero could no longer pay its staff and this freeze likely affects the release schedule of the DLC characters they were raising money for in the first place. Eventually, Lab Zero CEO Peter Bartholow was able to get Paypal to unfreeze the account provided that Paypal holds $35,000 as collateral. Since then, Bartholow has filed a complaint with the Consumer Financial Protection Bureau.

It would be a pretty bizarre situation if Lab Zero takes to crowdfunding to pay its legal battle against Paypal, which would entail accepting Paypal donations to sue Paypal.