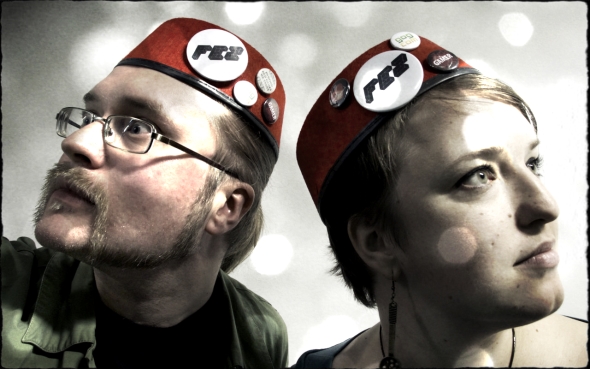 Good Old Games have announced that they will be one of the distributors who will bring the indie hit FEZ to PC.

FEZ was released last year on the Xbox Live Arcade to critical acclaim. Players control a 2D creature called Gomez, who uncovers the ability to rotate through a 3D world. This mechanic makes up Fez’s puzzle based gameplay, with players able to use the rotational elements to move Gomez through four 2D perspectives.

The game has been made available for preorder on the site, and to encourage purchases of the game GoG are offering the game at a $10 discount, which will last until the game’s release. The site has also created a competition that will allow early adopters of the game to enter a draw to win one of 20 fez hats.

In order to be entered in the running, fans need to preorder the game through the site, and must then email contest@gog.com. The message sent should explain why the sender would be a prime recipient of a Fez hat.

FEZ’s PC debut is slated for a May 1st date.