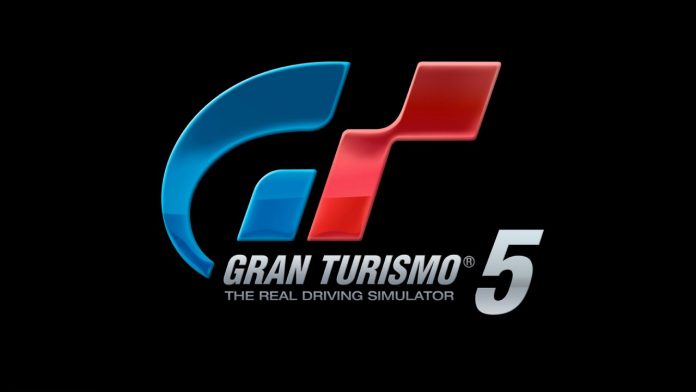 Polyphony Digital will be holding an online event to commemorate the shutting down of Gran Turismo 5 servers at the end of the month.

The event will run from today through until 19:00PDT on the 30th May (about 4am UK time) according to a post on the games website. The incentive for taking part in the event is the ability to unlock a number of cars for use in Gran Turismo 6.

Once a lap in both stages has been registered in May, you will then have to log in to Gran Turismo 6 sometime during the 2nd June and 29th June whilst being signed in to the same PlayStation Network account you set the times in. This will give you the following five cars:

The post says Polyphony “hand selected these cars specifically as they will be very useful in the early stages of Gran Turismo 6.”

Gran Turismo 5 is one of the batch of games announced in January to be getting its servers closed, along with the Resistance games, MAG and SOCOM: Confrontation. Gran Turismo 5’s DLC has already been taken down from PSN.