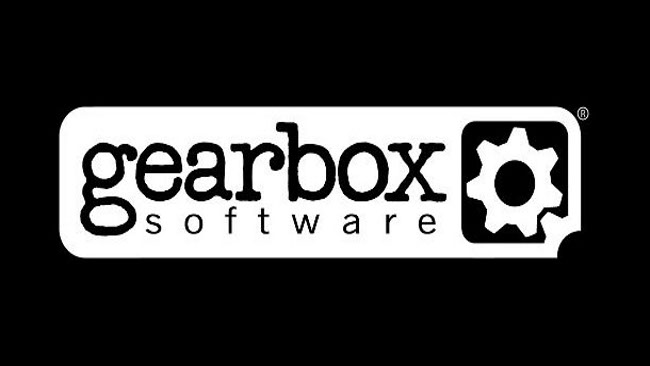 During Gearbox Software’s Pax Panel today, the studio has confirmed that they are working on two new and original IPs for next gen systems. Further details weren’t offered but Randy Pitchford, (head at Gearbox), has stated that fans will be able to gain early beta access to one of the games. The beta access, titled Digital Bonus Pack, will be readily available during Gearbox’s annual Community Day on September 14.

More details about Community Day and the link to purchase the Digital Bonus Pack can be found on Gearbox’s site.

Of course Gearbox Software are best known for their Borderlands games. Borderlands 2, having come out last year, has sold exceptionally well and has quickly become a fan favorite amongst the gaming community. A PS Vita version was confirmed at Gamescom as well, but a release date has yet to be confirmed.

One of the two games teased by Gearbox could very well be a Brothers in Arms title. The latest entry in the series was revealed at E3 several years ago but has dwindled ever since. A Borderlands sequel could be in the works as well but it seems Gearbox’s intention is to create new original experiences.