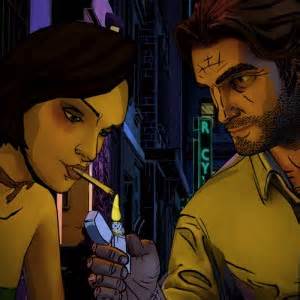 Telltale Games has revealed, via its community forums, the release date for the second episode of the Fables comic-book based game series, The Wolf Among Us.

The first episode released all the way back in October 2013, but Telltale has stressed that the wait for the rest of the episodes won’t be as long in the future. The second episode was delayed due to internal problems at the studio that, as promised by Telltale, won’t be repeated.

“We are very concerned about the long delay for this episode, but this is one of those occasions where several things conspired against us (not to mention the additional delays due to the holidays), Telltale CTO Kevin Brune explained. “I won’t dive into the details, but it’s been an unusual and specific set of circumstances and we do not anticipate it happening again as we go forward with the rest of the season.”

Telltale is also developing the Borderlands spin-off Tales from the Borderlands and the Game of Thrones game series. Both are expected to make their debuts sometime this year.