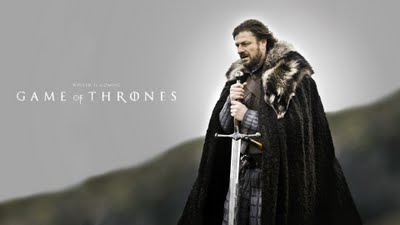 Developer Telltale Games, known for adapting famous license into videogames such as Jurassic Park and The Walking Dead, is now apparently working on Game of Thrones.

Unconfirmed sources told game site IGN that Telltale is currently working on a “Game of Thrones title,” but no further details were provided. There’s no indication of how heavily the game will follow the books, or the TV show. It might even take a whole different direction much like the recent The Walking Dead game series.

Telltale however may have there hands full. The relatively small studio is currently working on the second episode for the Fables comic book series based game The Wolf Among Us and the highly anticipated second season for the critically acclaimed The Walking Dead. If these source were to be true, the studio would be working full time on three highly ambitious titles; a first for the developer.

We’ll update with any further news.