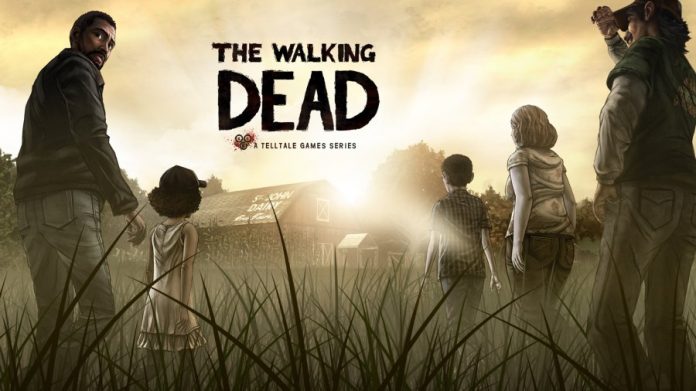 We all know it’s common that movies and shows become popular game titles either just before release as a marketing promotion. However, a question worth asking is: how does the gameplay reflect the genre and themes of the media it aims to represent? More often than not, developers use more than the obvious in creating a gameplay experience that evokes the same emotional reaction in its players that the mirrored media aims to portray.

Gameplay mechanics are the basis for genre in the game industry, and most developers understand the necessity of particular elements to term their project, say, a first-person shooter. It will involve a projectile weapon, that’s a given. But taking the game further requires a little more creative umph when considering the market space. Cite Bioshock as an example. While it is a first-person shooter in its bones, it can equally be termed an underwater survival-horror first-person shooter.

Thus, the premise and genre of the game define its gameplay elements in a very basic, uni-dimensional sense, and TV-to-game titles, be they movies or series, work the same way. 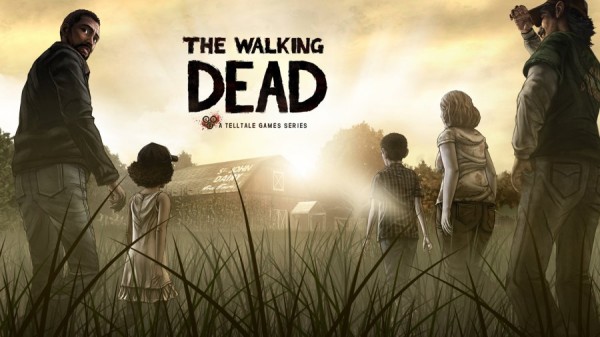 Hit show The Walking Dead has had everyone talking for 4 seasons now. And sure enough, it has been revisited as a video game since the release of The Walking Dead (sound familiar?) in April 2012 by Telltale Games. As a great example of a TV-to-game title, The Walking Dead doesn’t stick to the plot of the series, and allows the player to take their experience of the world to a different level.

The core of the gameplay involves two interrelated elements. First, the first-person shooter element that gets the player from one location to another in a survival-horror world. Second, the interactive sequences of dialogue directly mirror the drama for which The Walking Dead, as a series, is widely known. While some events in the game are unavoidable, the player still holds a great deal of agency over many interactions. 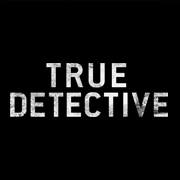 In recent news, hit show True Detective wowed the crowds and spawned numerous articles both reifying the series’s golden scenes and speculating on its next season’s content. In the show, detectives take huge gambles in discovering clues and push the envelope to solve the case of a lifetime.

Playing on these tropes of the show, Intercasino offers a slot game dubbed “The True Sheriff” showcasing the gameplay elements of chance and gambling along with a series of object clues to fuel player curiosity and replay value, much as the show did in its first iteration.

Harry Potter and the Whatever-You-Like 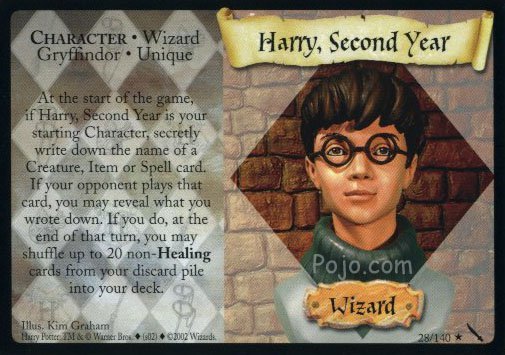 The award-winning Harry Potter franchise has spawned spinoff after spinoff, popularizing the YA fiction genre and coining key terms and identifiable characters in its over-a-decade lifespan in popular media and culture. From a series of novels to a series of feature-length films and video games, the Harry Potter universe translated beautifully into a trading card game as well. Its base set made its debut in 2001 in line with the release of the first film.

While the video game series carrying the Harry Potter moniker was wildly popular among console gamers, few have awarded the merits of the Harry Potter Trading Card Game produced by Wizards of the Coast. Once the second best-selling toy in the United States, the Harry Potter TCG utilizes text-based operations, because they’re cards of course, to stimulate conflicts between players just as the novels did between characters. This may seem too basic a comparison but is actually a design choice on the developer’s part on the lowest level of mechanics.

The level of skill on the player’s part, either in real life or in number of power-giving cards present in play, is the second-most core mechanic in this TCG. Having too little of a skill base joined characters with their demise in the series’s many iterations. The same holds true for the this TCG, which stopped production in 2003 with no explanation of this decision on the part of Wizards of the Coast.

On the part of the developer it is considered a responsibility to incorporate the not-often-considered core concepts of the movies and TV series that they mimic into the video game medium. These are not the first or last visual experiences made interactive by game companies, though we can expect much more from developers in the near future with the developments of virtual augmented reality.