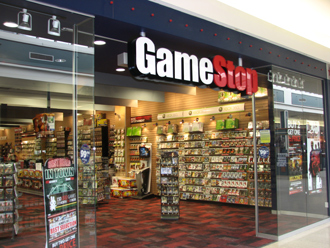 President Tony Bartel has revealed earlier today, in a conference call, that the videogame retailer has completely sold all of its PS4 stock, and that there are currently over 2.3 million people signed up for the company’s first-to-know list.

The first-to-know list doesn’t require consumers to put a down payment on the console, like a regular pre-order would, but to simply provide an email address and name. But Bartel still insists the list “indicates a continued demand [in PS4] for months to come.”

Gamestop did not provide details regarding when the console will actually be available, nor how many units the retailer managed to sell thus far. But we do know that over one million PS4 consoles have been sold in North America in less than 24 hours. This makes the PS4 the highest selling console of time in that allotted time period. Sony are planning to sell over 3 million units at the end of the fiscal year, and have promised that they’ll do their best to make it available at stores in time for Christmas.

The PS4 will make its debut in Europe on the 29th of November. The Xbox One will debut in just a couple of hours, on November 22nd.