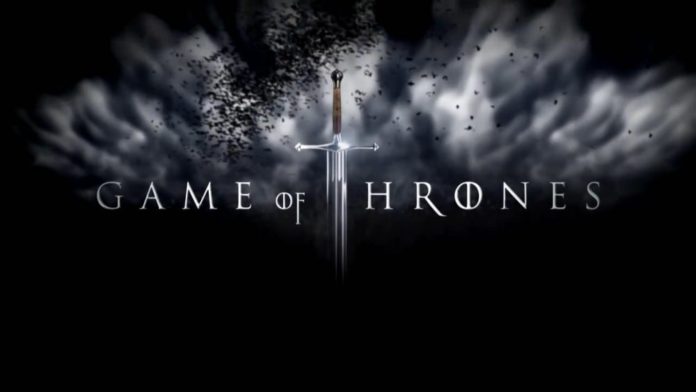 If anyone was in any doubt that Game of Thrones had played one hand too many, you only have to look at the latest viewing figures for Season 7. According to the stats, the latest round of action from the fantasy world of Westeros was more popular than ever. At the close of Season 6, a record 8.9 million viewers tuned in to see the finale. That figure, however, pales in comparison to the 16.1 million who watched the first episode of Season 7 across all media platforms. If that figure wasn’t impressive enough, 16.5 million fans were glued to the TVs, laptops and tablets for the season finale.

For those immersed in the world of tribes, tribulations and titillation, news of an eighth season is already causing a stir. Unfortunately, it looks as though this will be the final instalment of HBO’s hit, which means fans of the medieval-style action will have to find new ways to interact with their favorite characters. Naturally, being fans of the gaming world, it’s natural that we’d appreciate some sort of GoT game. In fact, when you scour the gaming industry as a whole, there are plenty of examples of successful GoT creations.

In 2012, we got Cyanide’s multiplatform action role-playing game. Available for Windows, PlayStation and Xbox, the game placed players in the middle of two stories that stayed true to the visions first laid out by the author of A Song of Ice and Fire, George R.R. Martin. The game also excelled when it comes to tactical battles and the ability to complete secondary quests and interact with familiar characters made the game feel very much like a digital saga. Indeed, from the typically harsh critics on the Steam Network, GoT the game received an 85% “very positive” response.

Elsewhere, iGaming software developer Microgaming has given the game a financial edge. For players at 32Red casino, the game offers two ways to play. In the first instance, a fixed jackpot game with 15 paylines offers prizes worth up to 187,500 credits. In addition to this, 32Red players can journey through four maps, picking up bonuses and an ever-increasing top prize in the progressive jackpot variant. Much like Halloween at Roxy Palace and Drive at TonyBet, Game of Thrones slots feature high-definition images and animations. Indeed, crossover video games across all platforms depend on the popularity of the show on which they’re based, which is why GoT’s products have been a hit.

Finally, as if evidence from the virtual world wasn’t enough, GoT lives beyond the show in the form of two board games. Developed by Fantasy Flight Games, the first and second editions of this table-top offering combine many of the elements apparent in the video game and slots. Much like the GoT slots, the rolling of the dice brings a touch of uncertainty and fortune into the mix. In line with Cyanide’s video game, the combination of character cards and map-based quests provides a layer of immersive competition. Essentially, what’s apparent here is that the GoT world is not only perfect for an MMORPG in theory, but in practice.

A Readymade Market for a GoT MMORPG

When you compare what a GoT MMORPG could be to what’s on the market today, the above examples suggest there’s more than enough potential to compete. According to popular opinion (and Games Radar), Defiance is one of the top new MMOs around and has allowed a fairly ropy SyFy show to live on. Solid combat mechanics and “satisfying character progression” were noted as reasons for the game’s success, something which a GoT game could easily replicate. As well as the original novels, developers will soon have eight seasons to look back on for plot inspiration and twists. Moreover, if the team in charge can come anywhere close to the graphic scenes in the show, the battles in a GoT game would be fantastic.

But would there be a market beyond casual TV fans? Well, according to Statista’s data, MMO/MMORPG content generated $26.7 billion in 2016. In context, that was 27% of the gaming world’s total revenue last year. By this token, there’s clearly a market for this type of game. When you combine this with the fact that existing GoT games in other formats are performing well, the answer is fairly obvious: there needs to be a GoT MMORPG. In fact, when you consider the possibilities virtual reality could create in the coming years, a GoT MMORPG could help fans stay intimately connect to the fantasy world long after the show goes off the air.