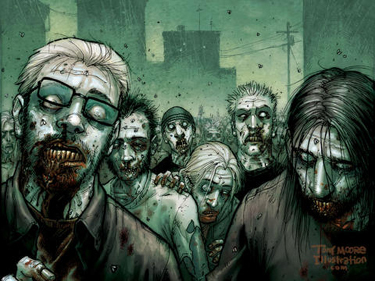 The release date for the Xbox Live version of the second season for Telltale’s The Walking Dead has finally be revealed. The first episode, titled “All that Remains” will arrive on December 18, a day after its Steam debut.

The second season will feature the return of Clementine as the main character this time around. Another returning character, Omid, will also make an appearance. Other than that details have been scarce. But it should be expected that each episode will most likely come out on a month to month basis.

Telltale also has three other game series in the works. The Wolf Among Us, which made its debut back in October, has yet to receive its second episode. The studio also announced Tales from the Borderlands, a collaboration between Gearbox that will revolve around “wannabe Vault Hunters” in Pandora, and a Game of Thrones series which is a collaboration with HBO.

Release dates for all three are unknown.