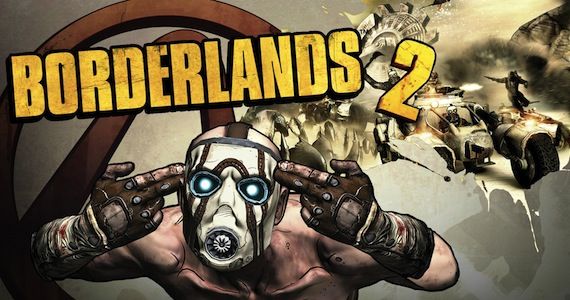 Completed everything on Pandora? Fear not, Gearbox has announced its final cuts of Borderlands 2 DLC – including a Valentine’s Day-themed add-on that will launch February 11, 2014 for $2.99. This piece is fantastically named ‘Mad Moxxi and the Wedding Day Massacre’ and will be the fourth Headhunter pack. As such, it will include a unique head and skin for defeating the pack’s boss character with each vault hunter.

The story will be revisiting the feud between Borderlands 2’s Hodunk and Zaford families from the main story-line, with characters from each faction being joined by marriage. Think Romeo and Juliet. You will be helping out Moxxi by gathering love potion ingredients that will seal the deal between the families.

And yet there’s still more! Gearbox confirmed after nearly 18 months since the original game was released in September 2012, the fifth and final pack – Sir Hammerlock and the Son of Crawmerax- will be released in April.