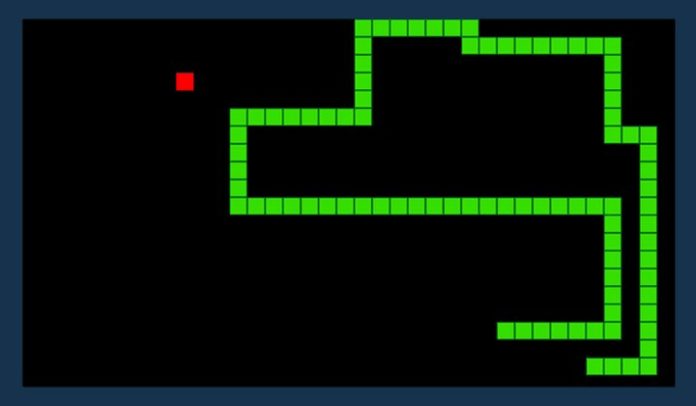 Have you been feeling nostalgic lately? Are you missing those classic games you used to play in the ancient time before smartphones? If you’ve been thinking about playing snake game, Poki has you fully covered with an awesome category full of snake games. That’s not even the best part; each snake game has its own unique twist to it so you’ll never tire of playing your old favorite. There are seventeen different variations of the classic snake game offered here and we’ll walk you through what’s different about each one. Let’s begin. 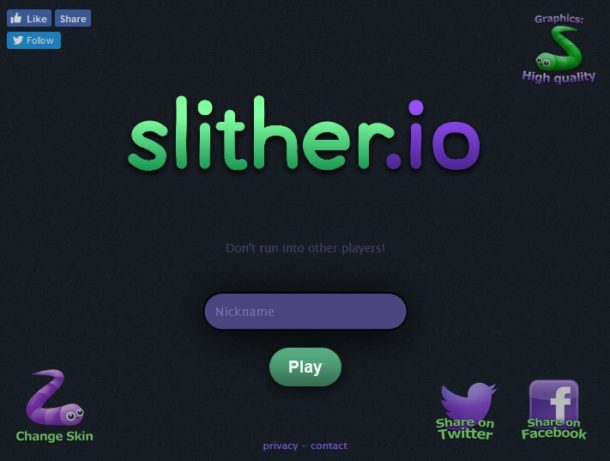 This one is pretty close to the classic snake game, but it’s with other players. Rather than avoid touching the head of your snake to its behind, you want to avoid hitting another snake. To grow bigger, direct your snake (it follows your cursor) to the glowing dots and have it eat them. If you do happen to hit another snake, your snake will turn into a bunch of those little glowing dots and your game will end. 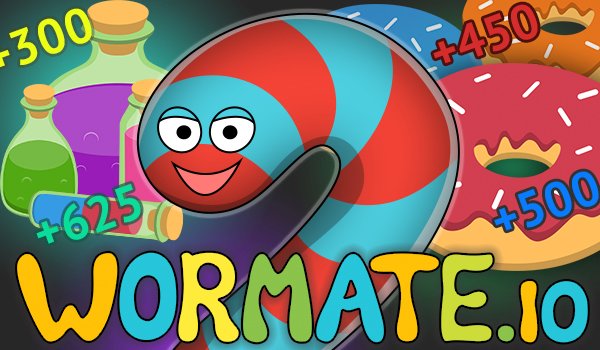 This one is probably my least favorite version of snake. Your goal is to eat all the pieces of food. Depending on the size of the food or if you get a potion or a coin, you can get differing point amounts. You can run over yourself with no problem. I’m not actually sure how you die in this one, because I never came across another player. 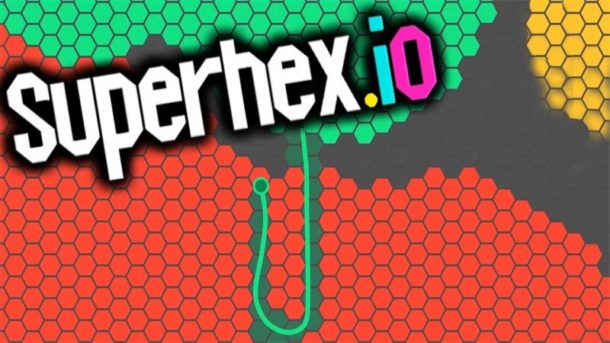 This version of snake is much more challenging and closer to the traditional snake game. In this version, you want to eat all the hexagons you can before being eaten by another player. However, if you run into your own snake, you’ll die as well. This gives the game a challenging layer and strategic options. If you ever wanted the classic snake game to have more, this game is for you. 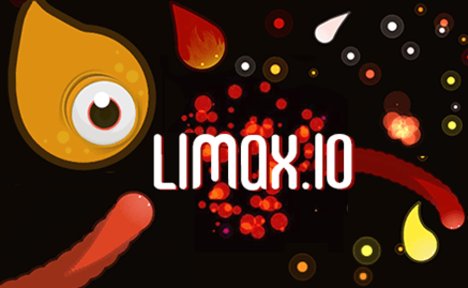 This version is like snake, but with an orb. Rather than get longer, your orb gets larger in size. You can eat other players. 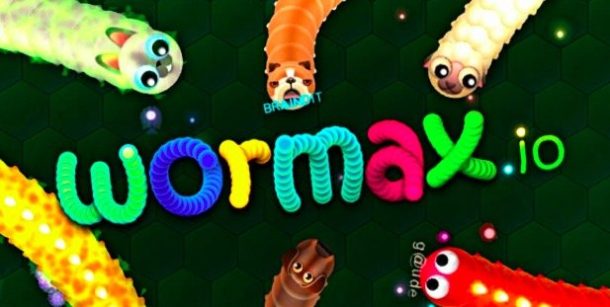 Like Slither.io and Limax.io, you want to eat the little glowing dots to grow your snake. If you hit another snake, you’ll turn into glowing dots and the game ends. 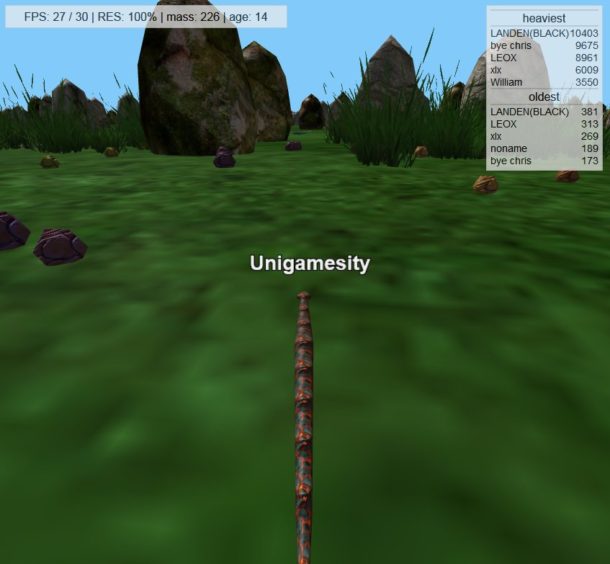 The graphics are really impressive in this one, but the gameplay suffers for it. It’s slow and rather difficult to line up with the food, which kind of just looks like weird rocks. 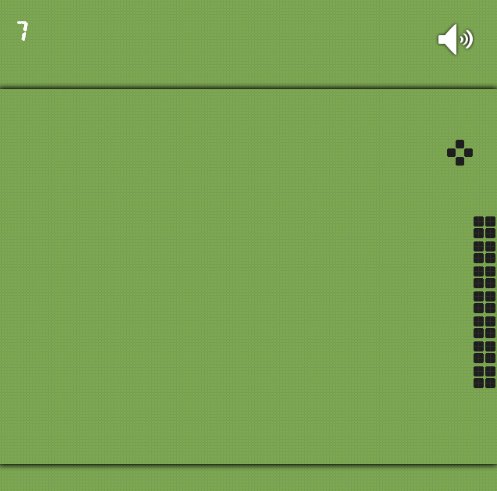 This snake game is the same as the classic snake game you used to play on the phone. It works and even looks the exact same. It’ll definitely make you feel nostalgic. 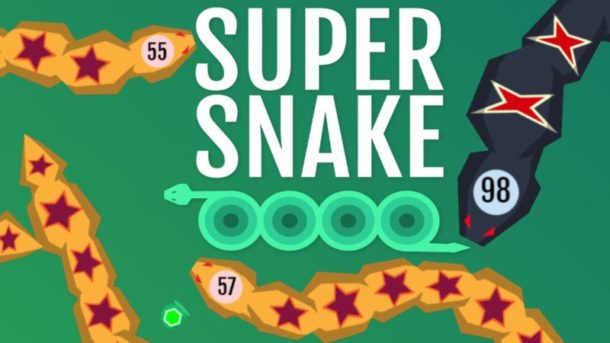 This version is pretty basic and involves more dodging in the direction of your snake. It took me a little bit to get used to the side arrow keys being the only directional controls, but once I got the hang of it, it was quite fun. You die in this one when you hit any of the obstacles. 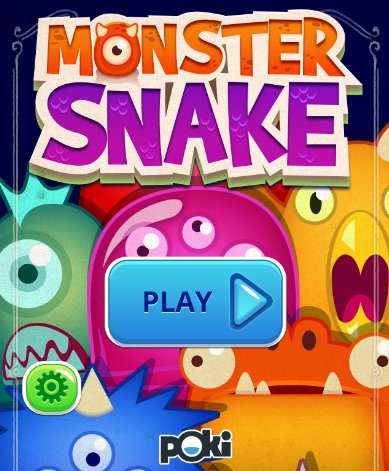 This version of snake is like the classic, but with a graphics update and levels to complete. Your game is over when you hit the side of the game screen or hit part of your snake’s body. Each level presents a new and more difficult challenge. 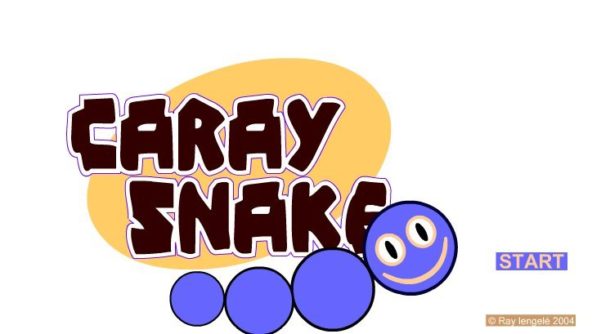 This is the most basic version in this category. You have to push each key to move, which eliminates the concern for the edges killing you. You die in this one when you hit the other end of your snake. The goal is, obviously, to eat all of the hamburger-looking items. 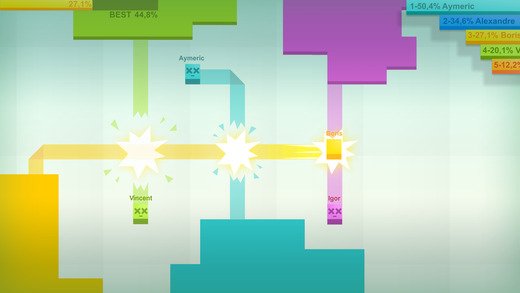 This snake game is a more difficult to figure out and more challenging to play. I experienced some lag between my hitting the key and the snake moving, which made the gameplay even more challenging. 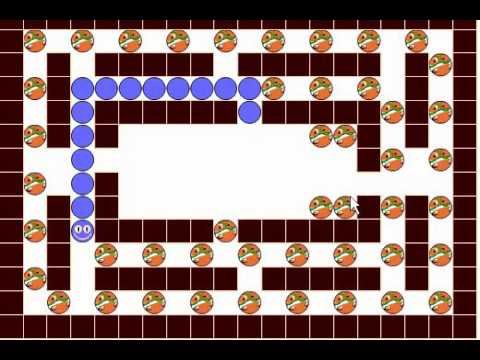 This follow-up to Caray Snake offers a larger game board and more items to eat, making for a longer game that’s more challenging. 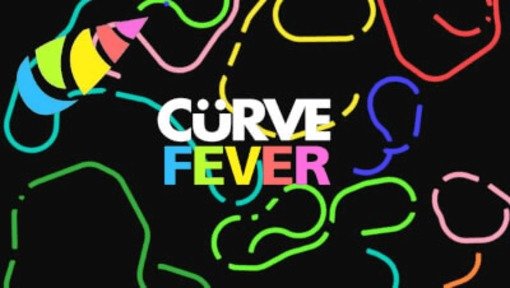 This game has a larger learning curve and so the gameplay is harder to figure out; best of luck. 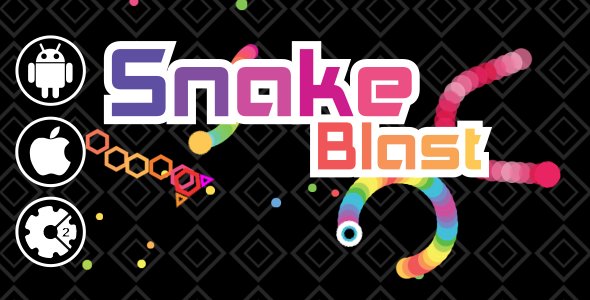 This version of snake is fun and brightly colored. It took a while to load, but it was well worth the wait. 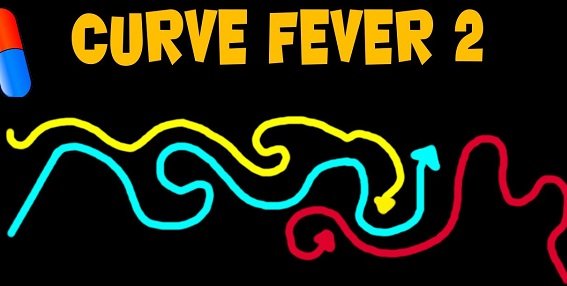 These more updated versions of the previously mentioned Curvefever.io offer a challenging and appealing gameplay that’s easier to tell what’s going on than in its predecessor. 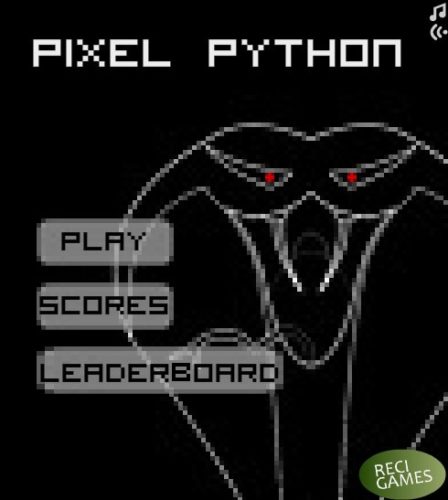 Our last game harkens back to the classic snake gameplay. It’s definitely nostalgic and mildly entertaining.

If you want to experience a fun blast from the past, look no further than any of these fun versions of the classic snake game. One of them, Snake 3310, even looks identical to the old version that came on phones. This list will have you missing your old Nokia phone and forget all about smart phones. These games are well-made and entertaining. Several of them include new challenging variations to make gameplay more fun. This way, you won’t tire of returning to your favorite game; you can play a new version every time. Some of the versions even contain levels to make the gameplay more interesting with each win. We hope you enjoy this fun return to classic games.