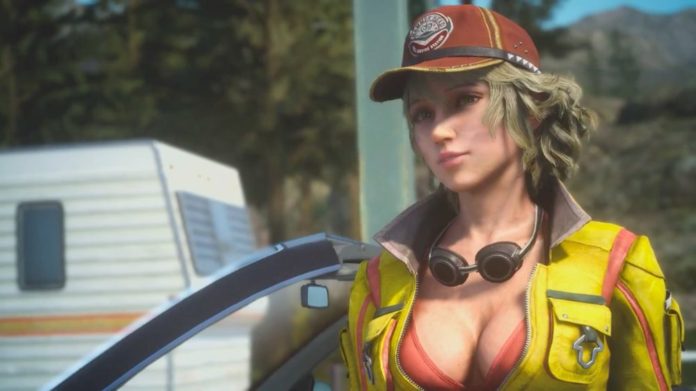 Although at the moment of writing this article, Final Fantasy 15 is still not released – with the full PC launch being expected sometime in 2018 – Final Fantasy XV nude mods are already being talked about. And it seems that everybody agrees that they will happen at a give point. Which is a good thing in my opinion.

Creating nude mods is a trend for all major games. It doesn’t usually affect gameplay at all and is nothing but eye candy for the gamers, no matter their gender. Innocent fun, I would say. Or not so innocent, in the end. But it doesn’t matter.

Nude mods are part of the gaming world and they exist for two reasons:

1. The number of adult-oriented computer and video games is insanely limited
2. People like to see boobies. The boobies of their favorite characters are even better.

This is something you can’t prevent from happening. And it seems that Final Fantasy 15 developers have understood that, even though they said that they are a bit worried about this.

Speaking at Gamescom, the Final Fantasy XV director said that the development team is concerned over the content that will be modded into the game. But they decided to still allow fans of the game to do whatever they want and hope for the best. Freedom of speech, freedom of creativity.

And to be honest, it’s pretty much obvious that even if they tried to stop them, this wouldn’t have stopped the creation of nude mods for Final Fantasy 15.

Fortunately, this will be just a minor part of the great things that will happen with FFXV thanks to the modding teams out there. The content of the game will be more impressive and we’ll have tons of options out there for making the game perfect.

Just look as Skyrim for example. A game released ages ago in terms of game development, and a game that has its fair share of nude mods. But there are so many other mods available for download that turn the game into an epic one that it simply doesn’t hurt.

Boobs and games can coexist peacefully. Hopefully there will be some hot coffee involved too, if people still know how to do that. Now that’s something I’d like to see!