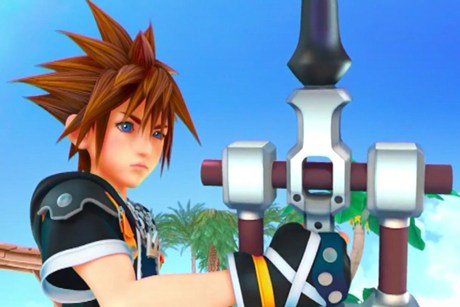 “So at E3 this year we announced Kingdom Hearts 3 and Final Fantasy XV,” Hashimoto said. “Both have Tetsuya Nomura as their director, so we can’t create these two big games at the same time. “It’s a difficult job, as we want each game to be perfect in terms of quality.”

Details concerning how far ahead Kingdom Hearts 3 is in development haven’t been provided; as well as the expected release window of the long awaited 3rd entry. Square Enix only announced Kingdom Hearts 3 to quell rumors and speculations about the title; to finally reveal to the world that the game is in fact real.

“A lot of people have wondered for the last couple of years if Square Enix has actually been working on Kingdom Hearts III; that’s why we announced it at E3 this year,” Hashimoto said. “But please, we need you all to understand that there’s a lot to do.”

Kingdom Hearts was released back in 2005 and ended on a speculative note; leading to rumors that a 3rd entry might be on the way. A handful of spin-offs were released since then and no word about Kingdom hearts 3 was mentioned up until E3 2013.

Final Fantasy 15, which made it’s debut as Versus 13 back in 2006, hasn’t seen the light of day since. We were finally given new information about the game’s progression at E3, with the reveal that the title was turned into the next major numbered entry in the series. Expect future details in the weeks to come; especially with TGS on the horizon.