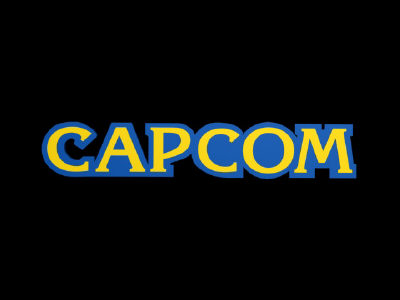 Capcom has released its fiscal 2013 report; the sales detailed in the report for their games have all failed to meet expectations. 14 million copies of the publisher’s games were sold, only three of their games were able to break the one million mark. Resident Evil 6, the last entry in the popular and long running horror franchise, has sold 4.9 million copies. That sum might come out as being large for the company, but according to their budgetary costs their expectations for the game was 7 million copies.

DmC: Devil May Cry, the reboot for Devil May Cry, has sold 1.15 million units. The game was projected to sell 2 million in its first year. The only real positive to come out of this report is the sales for Dragons Dogma. Dragons Dogma was a new IP introduced by Capcom back in 2012 and the game was able to sell 1.3 million units. The game surpassed Capcom’s expectations and is now currently large enough to be labeled as a standalone “brand”. So expect more Dragons Dogma games in the future.

Capcom’s efforts to reduce outsourcing saw profits fall to $31 million. This has marked the least profitable year for Capcom since 2005.

Capcom has also detailed their future plans. They expect retail sales to fall down 28.8 percent in 2017 and DLC sales to rise up by 109.9 percent in the same year. The company will allocate management resource to downloadable content. They expect to hire around 100 people for their PC Online, Consumer, and Mobile sectors every year.

This is what Capcom stated in their report: “Analyzing the consumer market by platform, we forecast severe contraction in the package market, which is expected to shrink by $5.3 billion in 2017 (down 28.8 percent from 2012),” the company said. “At the same time, we forecast significant growth in the DLC market by $7.8 billion (up 109.9 percent).”

Capcom president and COO Haruhiro Tsujimoto also had a few things to say. “But now, even after game sales, the provision of digitally distributed content (DLC) facilitates longer enjoyment of each title, resulting in a business model with the potential for earnings on a continuous basis,” Tsujimoto said. “I regret to say that, up to now, we had few plans for the full-scale implementation of DLC,” he said. “From here on out, we need to focus on the long-term provision of content starting at the earliest stages of development.”

It seems as though Capcom are moving towards a more casual and digital era.