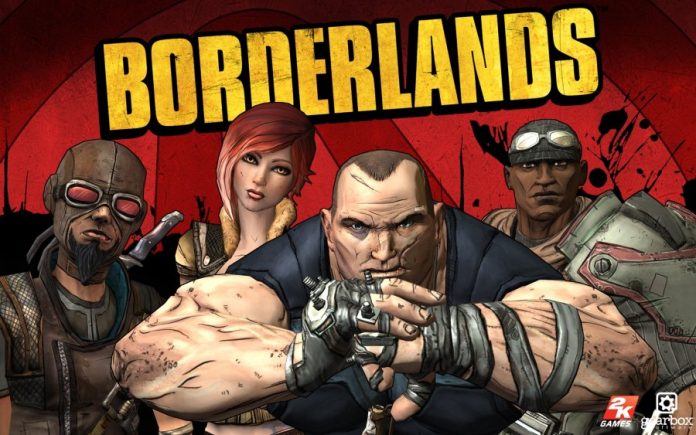 Every time a new Borderlands game pops up in the wild, hype reasonably follows it. Gearbox has crafted a series that is loved for it’s co-op gameplay, creative weapons, and ridiculous writing. While this writer felt the jokes in the sequel came in fast but fell flat almost every single time, it was widely praised for improving on the core gameplay mechanics from the first one. If relying on writing alone, Borderlands 2 would have been a complete waste of time in this writer’s eyes.

Yet, Gearbox has already challenged that notion with games like Duke Nukem Forever and Aliens: Colonial Marines. It’s easy to give them a pass on Duke Nukem Forever, placing the blame squarely on 3DRealms instead and given a particularly unfortunate job of polishing a sewage spill. The public was well aware of the terribly development hell 3DRealm’s prized project went through, and was ultimately surprised the game even made a release date. The best thing Gearbox could have accomplished with a hopelessly delayed project such as Duke Nukem Forever was open the door and push it out to a waiting public. It wasn’t enough to soil an optimistic point of view towards Gearbox at all.

Then Aliens: Colonial Marines happened. It has an eerily similar story to Duke Nukem Forever if one were to stare long enough. Hyped project spends far too long pushing out a broken project, though Aliens did the impossible by making this prized project work even worse than Duke Nukem Forever, a game that was kicked around long enough for a child to be in the beginnings of their high school years. Accusations of where the money Sega lent to Gearbox floated around with claims surfacing that it was directed towards the Borderlands 2 sequel, and anger stemming from the false promises that ultimately led to finger pointing involving other smaller developers. The Aliens: Colonial Marines saga served as a platform for developers to engage in a competition of who can throw the most people under a bus while absolving themselves of blame. Along comes Borderlands: The Pre-Sequel and people await with bated breath to what Gearbox has in store for the franchise.

With the controversy surrounding Gearbox and their relatively short track record of making fantastic games, is it worth getting excited for a new sequel to Borderlands? The core gameplay is great, and it still remains a fun party game, but what will Borderlands: The Pre-Sequel offer that the original didn’t? The sequel expanded upon the established gameplay by adding classes, but such a thing will only last so long before a formula grows tired. Will Borderlands: The Pre-Sequel do something unprecedented in the series and offer something truly unique, Or will it be the beginning of stagnation for the brand? More importantly, the fate of Gearbox if Borderlands’ popularity wanes over time, sometimes developers are capable of finding multiple properties that can be fallen back on if things go south, and other times it leads to a collapse. It would be wonderful to see Gearbox pull a great, original title out in this generation.

The history leading up to this point suggests that probably won’t happen.