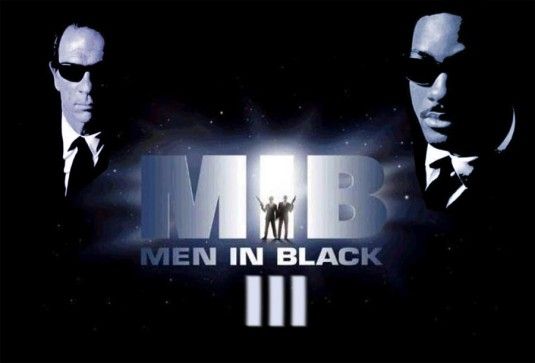 Here come the Men in Black! And they’re coming to mobile devices at the same time with the launch of the heavily anticipated Hollywood movie Men in Black 3. The title will be delivered by Gameloft and we’re already expecting it to be a real hit. Gameloft themselves are very happy, too:

“Gameloft is ecstatic to have the chance to team with Sony Pictures Consumer Products in working with such a successful franchise as Men in Black on the Men in Black 3 mobile game,” said Karine Kaiser VP Marketing and Licensing for Gameloft. “We see this as a great opportunity to provide a new and immersive way to engage with the films’ iconic characters and distinctive universe.”

Men in Black 3 for iOS and Android devices will be a freemium game that will give the players the chance to experiences some of the coolest gadgets from the movies, like the Neuralyzer, Gravity Bombs and the famous Noisy Cricket. It was not mentioned if we’ll get to interact with the main characters of the franchise, and all that Gameloft revealed was that we’ll interact with “a selection of faithfully inspired characters and aliens of the Men in Black franchise”. We like surprises, anyway!

The game – whose genre is also pretty unclear at the moment – will be released on Android and iOS devices at the same time with the launch of the Men In Black 3 movie, on May 25th.