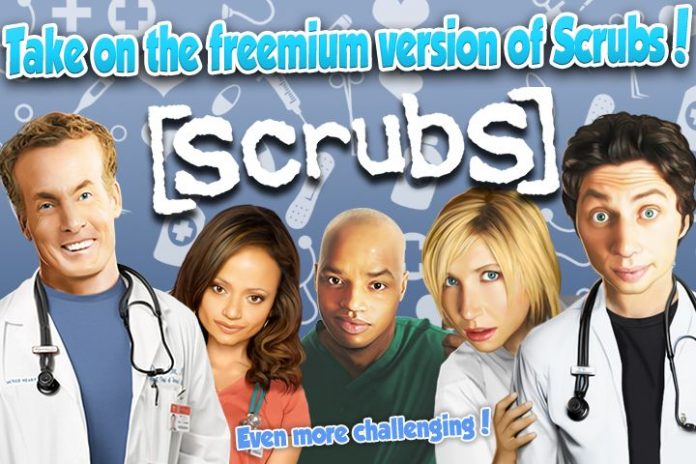 HeroCraft have announced that a freemium version of the Scrubs hidden object game for Android has been released, allowing players all over the world to experience the game and test their object spotting skills in a very popular setting, surrounded by characters from the show.

Developed in agreement with Walt Disney, Scrubs for Android lets you meet the beloved characters from the TV Show: JD, Turk, Carla, Elliot, Dr Cox, plus the janitor and you’ll have to play both as a detective and a doctor and unravel the mystery in the game. Expect to get a bunch of minigames too, from stitching body parts to racing wheelchairs, and be sure that Scrubs for Android will manage to cure your boredom.

You can get your free version of Scrubs for your Android device here or if you own an iOS device, you can (or have to) wait until the 3rd quarter of 2012 until you get a chance to play the game!