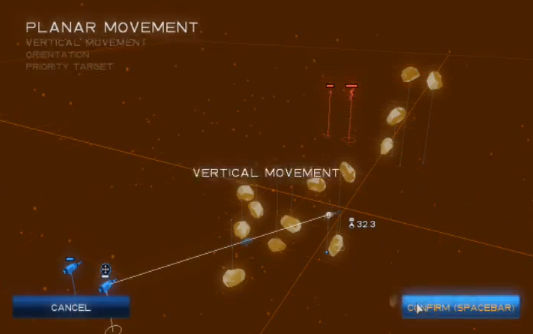 Another week, another Humble Bundle. This time around players will be able to get their hands on 4 titles by the indie developer Blendo Games.

Paying any amount will get you access to three games, the first being Flotilla. The game’s split into two different views; a galactic overview in which the player travels from planet to planet, discovering cat pirates and yetis. During these encounters, the player will be forced into combat, transitioning to a 3D view in which they must control their ships in order to take out the enemy flotilla.

The second game is Atom Zombie Smasher, which pits players against an AI Zombie opponent in a race to a set score limit. Players must select territories to attack and evacuate, at which point they have to place helicopter evac zones, barricades and maximise the fire lines of their soldiers in order to finish each mission as efficiently as possible.

The third title available is Air Forte, an educational game that could be likened to a quiz show with flying elements. At the start of each round the player is given a specific topic, and they must then guide an aeroplane around the view screen in order to collect all the correct answers.

As always, buyers will be rewarded for spending higher amounts of money. If you pay more than a dollar you’ll get access to all three games on Steam, as well as their soundtracks. Additionally, if you opt to pay more than the average (Around $3.75 at the moment), you’ll receive the interactive short story Thirty Flights of Loving.