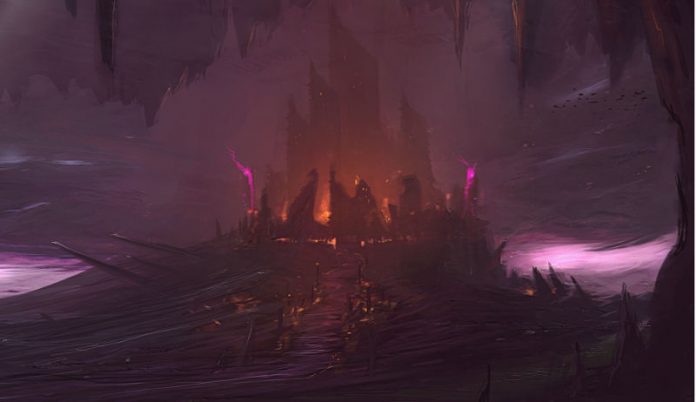 The developers of Worlds of Magic today announced that their Kickstarter page has hit 30% of its total funding after a week. In celebration of this, they’ve announced their first stretch goals.

Worlds of Magic is set in a fantasy world, and as such the player was originally going to be able to choose from one of unique six factions: High Men, Dwarves, Elves, Undead and two as yet undecided races. However, the developers have stated that their first stretch goal will come in the form of seventh faction that will be designed with the help of the community, and will be added if they surpass 35,000 pounds in funding. The second stretch goal comes in at 40,000 pounds and will add 20 more types of roaming monsters to the game. 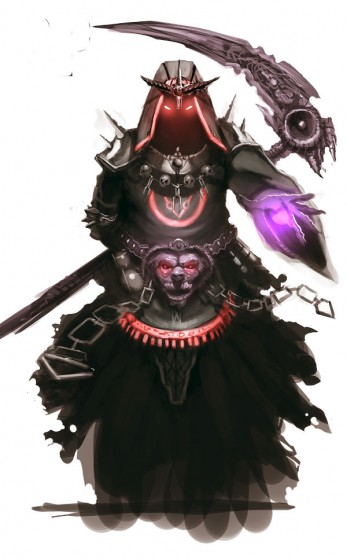 Worlds of Magic is a spiritual successor to the 1994 4X strategy game Master of Magic. For those unfamiliar with the term “4X,” it refers to exploring, expanding, exploiting and exterminating. Games claiming to be 4X are always on a massive scale and are heavy with micromanagement. Worlds of Magic is intending to follow this trend, with players filling the shoes of one of 10 sorcerers and juggling the research of spells, thee economy, diplomatic relations and the building of a military from mercenaries, trained soldiers and summoned units.

As players spread their power across multiple magical realms, they’ll clash with opponents, which takes them to a turn based tactical screen. This map exists separately from the large overworld, and is where players will utilise their armies and spells. This tactical map will use D20 rules, which the developers are certain make a “perfect base for turn-based combat.”

The funding phase of the Kickstarter will end May 2, so if this has piqued your interest in might be worth heading over there to see any further updates by the developers and decide if it’s worth your funding.