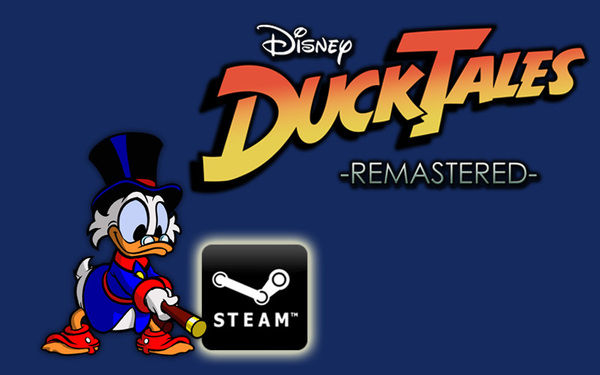 A Capcom employee today announced that the HD remake of DuckTales will be coming to PC. Previously, DuckTales: Remastered had only been announced on the Xbox 360, PS3 and Wii U.

DuckTales: Remastered will be available from a range of digital services, including the well known Steam and Origin, but also places like Impulse Gamer’s Gate and Green Man Gaming.

According to the official statement, DuckTales: Remastered will be available for $14.99. There’s no specific release date, but the announcement trailer says that the console release of the game can be expected in Summer 2013.

The PC version is intended to launch “within or around the same window,” which suggests there might be a slight interval between the console versions and the PC release..

Capcom have also stated that more DuckTales: Remastered “splendour” will be available before E3. Part of this includes a reveal of a HD version of one of the classical levels. This will take place “VERY SOON,” and given E3 is less than a week away, it’s likely that the level will be shown off within the next day or two.