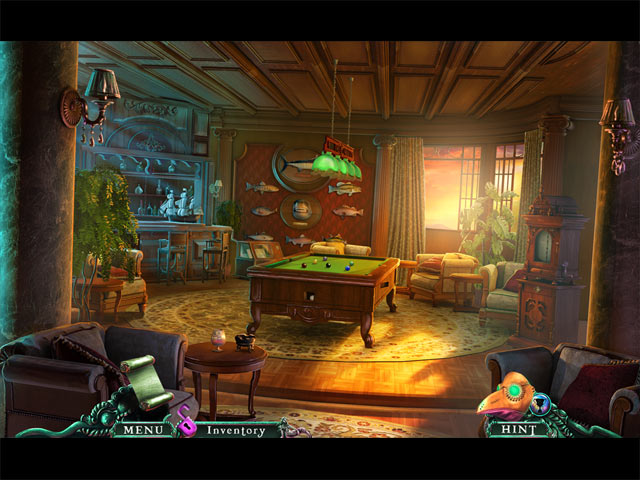 We are usually tempted to associate the sea with great weather, sandy beaches and maybe cruises, but Sea of Lies: Burning Coast – the latest hidden object adventure game released over at Big Fish Games wants to change that – at least for a little while. And it does it so well that we’ve decided to feature it on our “Download this” series!

Here’s how the story goes: “A strange plague is sweeping through coastal towns, and you’ve traveled to Port Talbot to help find a cure. But when the town is evacuated to neighboring Wellport, you suddenly find yourself right in the middle of a madman’s devious plans. Now you’re the only one who knows the truth… but can you reveal it before you become another victim along the burning coast? Find out in this exciting Hidden Object Puzzle Adventure game!”

Pretty interesting, right? It use is and it proves that the people behind the game, Eipix Entertainment (Final Cut and Myths of the World series) really know how to deliver some really amazing titles!

And it’s not just the story that will get you hooked instantly that makes this game an instabuy. It also comes with some amazingly crisp visuals, colorful and warm despite the nature of the story. And, most important, the gameplay is top notch too! The hidden object scenes are extremely varied and nice, while the mini games will add that extra value that we want from them without being incredibly difficult, but also without being utterly stupid. In other words, a perfect mixture of great storytelling, eye candy visuals and great gameplay!

So waste no time and head over to Big Fish Game by clicking here and download Sea of Lies: Burning Coast! It’s a must play game!