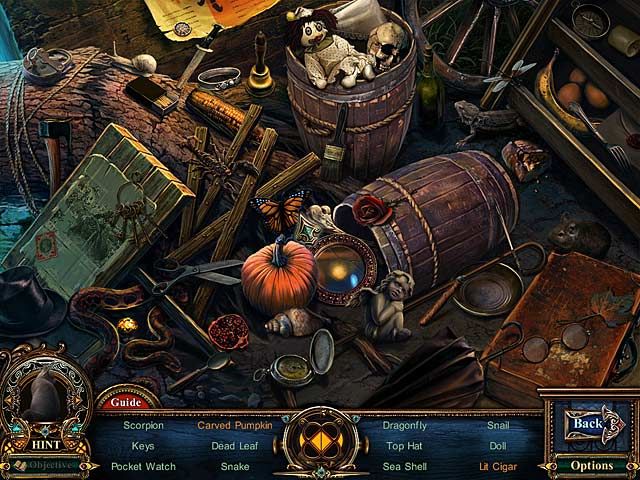 It’s been a while since I last recommended a solid hidden object game and it’s time to right the wrongs with Fabled Legends: The Dark Piper which has just been released as a Big Fish Games exclusive.

The Dark Piper strikes in Fabled Legends: The Dark Piper! The fiend unleashes infested rodents into the town of Hamelin using the magical Pied Piper Flute. As the Fabled Inspector, you are summoned by the duke to investigate and stop this mysterious figure. Defeat the Dark Piper before he leaves a trail of destruction all across Europe!

You probably want to know more about the gameplay of Fabled Legends: The Dark Piper and you won’t be disappointed. Even though darker than I usually like my games to be, the hidden object scenes are not too crowded and pretty interactive too, not putting too much pressure on your eyes. It also comes with mini games that are uniquely done and a great story to create the atmosphere and keep you playing.

So if you haven’t played a solid hidden object game recently, you can download and play Fabled Legends: The Dark Piper from Big Fish Games. It might be exactly what you are looking for!