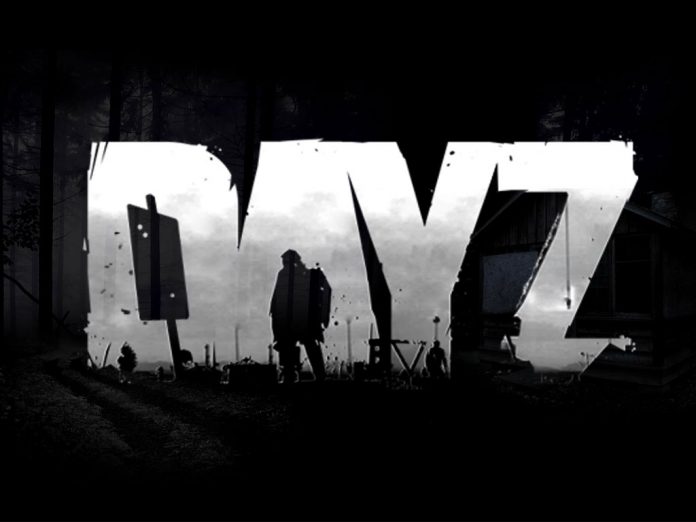 DayZ recently passed the 1 million registered players mark and the designer of the zombie survival mod for ArmA 2 Dean Hall admitted a few weeks ago that that the game needs to go into a new phase of development now due to the current growth of the game and this week confirmed that he and his team will be working on a standalone version of the game. The current version of the game is still at the pre alpha stage and anyone will tell you who has played the game that it has many bugs and rough edges that need to be smoothed out. I’ve had a broken leg from an animation glitch and been sneaking though an area only to have 3 zombies spawn behind me and knock me out, but it has never put me off playing and I always come back for more.

The creator of the game Dean Hall has lots of new ideas that he wants to implement into the stand alone version of DayZ. To start with people will pay for a pre alpha build of the game to help support the development cycle which is a business model that many other game developers are using at the moment. Possible game changes could include a crafting system for weapons, completely redesigning the inventory system and changing many of the buildings that you can enter when looking for food, weapons and loot. It is currently rumored that it will be developed on Valve’s Source game engine, but nothing has yet been confirmed. It may also be possible that the game could be developed on the new ArmA 3 game engine as Dean Hall works for Bohemia Interactive who create the ArmA games and having looked at some of the early game footage from ArmA 3 that would be quite an exciting prospect. Another rumor  banded about is that there many be a console version at some point, but much of this is just speculation at the moment and I wouldn’t expect to see the stand alone version of the game released on any platform until next year.

Whether some form of story will be added to the game to explain why you are trapped in this area filled with zombies and other survivors isn’t yet known. It will also be interesting to see what kind of game modes that they add to the stand alone version of the game, perhaps a lone wolf style of game where it is every man for himself and no doubt there will be some form of co-op mode where can play in a group and try and survive together against the zombies and other groups.

Dean Hall has assured DayZ players that he and this team will still be supporting the current modded version of the game throughout the process of making the standalone version which will be music to the ears of many player and lets hope they can squash many of the games bugs and increase server stability over the coming months until the new version is released.