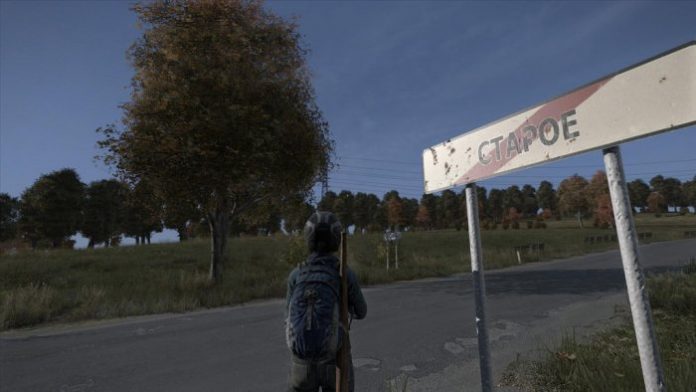 No, unfortunately Danny Trejo is not coming to DayZ (Machete plays no video games), but the Machete itself will be coming soon to your post-apocalyptic, zombie-filled adventure. That, and many more – including penalties for server hopping – will be released into the game by the latest DayZ patch.

Clearly, the most important addition is the fix (or at least a move in the right direction) for server hopping: basically, they have introduced a player queuing system and a penalty waiting time added for switching server or disconnecting a server quickly. So we’re starting to see improvements.

We’re also going to see improvements in our backpacks, with the launch of the new melee weapon, the machete, as well as the option to use the hacksaw to uncuff players and tougher military zombies. Still no whiskey to share with your fellow survivors, but that’s probably not highest on their priority list.

You can check out the complete list of changes brought in by the new 0.33 DayZ patch on the official forums – there are enough reasons to keep us all excited!