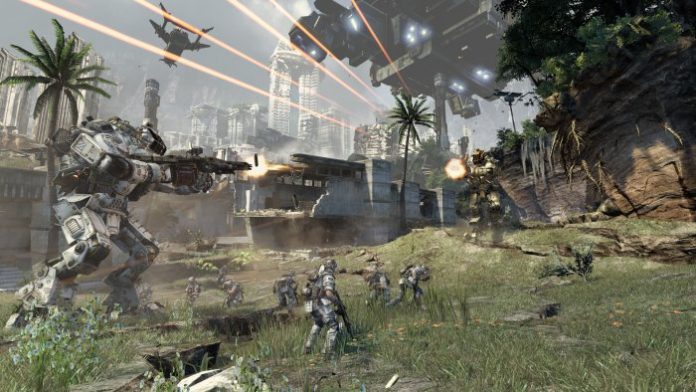 With Titanfall’s upcoming release on Valentine’s Day (so that ladies know what to buy their gamer boyfriends or husbands), it’s no surprise that rumors – highly believable ones too – are starting to surface. And the latest, coming from NeoGaf, says that Titanfall will be launching with 16 maps for its players. That’s pretty impressive, even though I’d surely prefer 4-6 amazing maps to 16 unbalanced ones. But let’s not bash the game before it’s out!

Apart from the rumor that Titanfall might be launching with 16 multiplayer maps, we were also told that the images you’ve seen lately are not from the Titanfall alpha stage, but the final version of the game, which again makes sense because there’s not a lot time left to polish the textures.

Finally, the same NeoGaf user said that the first Titanfall DLC is already in the works and scheduled to launch 45 days after the game hits the stores and worldwide servers. Ah, don’t you love it when a DLC comes immediately after a game’s launched, just to squish some more money out of your pockets? I DON’T!