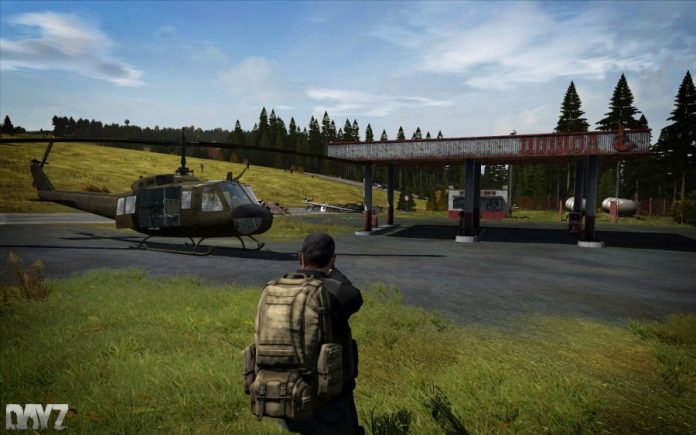 Today, January 20, a huge new DayZ experimental patch will hit the servers. This one brings a lot of welcome changes, plus a ton of additions to the game world, making it just a bit more awesome. This patch won’t hit the full game though until it’s tested and if you want to give it a try, you’ll have to sign up for it.

Signing up for the experimental patches in DayZ is easy: In your steam application settings, you can choose a “beta branch”. This allows you to opt in to our experimental branch to try it out. Have in mind that just a small number of servers will run this branch and you will probably have a hard time finding one with empty slots. But it’s certainly worth trying because… well… it’s the new DayZ.

Here are the complete changes brought in by this new DayZ patch that kicks in today:

If you don’t want to test this patch early, the developers think that it will hit the stable game in less than a week. Either way, it’s pretty exciting to know that we can now pick berries, create a sawed-off shotgun and we can no longer put full backpacks inside our backpacks.