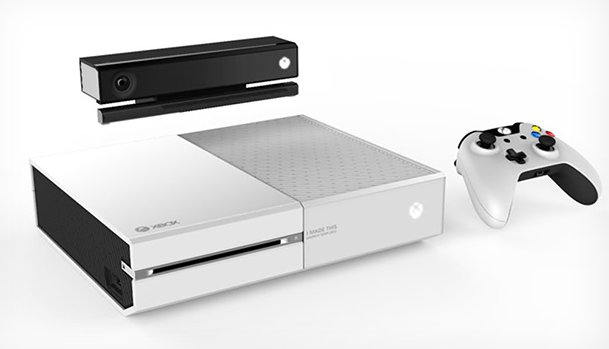 It doesn’t take long after the launch of a new console that the white and slim versions start to be rumored. First to jump on this bandwagon is Microsoft with their recently launched Xbox One: recent reports claim that a white Xbox One is coming in 2014.

It all started on the NeoGaf forums, where an “Xbox insider” claimed that the White Xbox One will be released by Microsoft in October this year, packed with a special controller too. Also, just a month later, Microsoft would be pushing out a 1TB console as well.

Although nobody would take a rumor started by an unverified Neogaf user for granted, The Verge did check with their own sources and found out that indeed a White Xbox One is coming later this year.

So, with this problem already settled, we can start worrying about the Slim Xbox One and the upcoming White PlayStation 4. Soon, very soon!