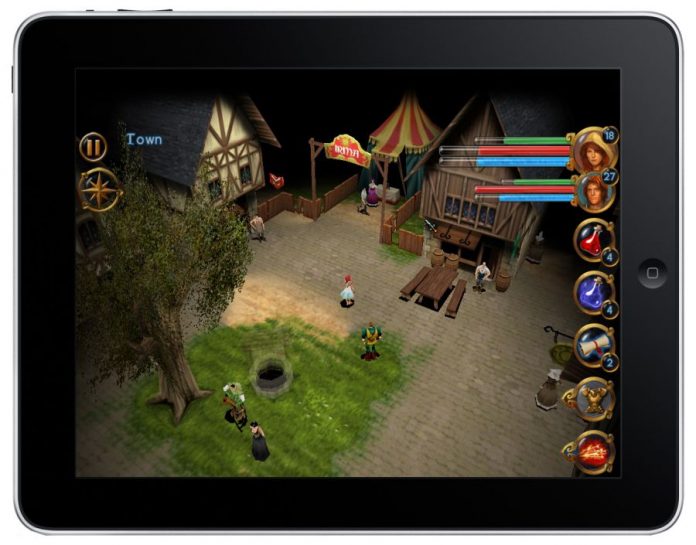 The popular hack and slash game of the late 90s, Darkstone, is enjoying the rebirth treatment from Anuman Interactive who plan to bring us the game once more, this time available for Android- and iOS-powered devices.

Not a complete remake, but actually an update for the modern devices, Darkstone will feature all the greatness of the original game, including more than 100 levels, 4 character classes and much more. Add to that an adapted gameplay system for touch displays, as well as a new modern interface and improved graphics, and you have all the reasons to want to play the new Darkstone as soon as it’s out.

And fortunately, Anuman doesn’t plan to keep us waiting for too long, as the mobile version of Darkstone is expected to become available sometime during June this year. No pricing options were announced, but don’t expect a free game!