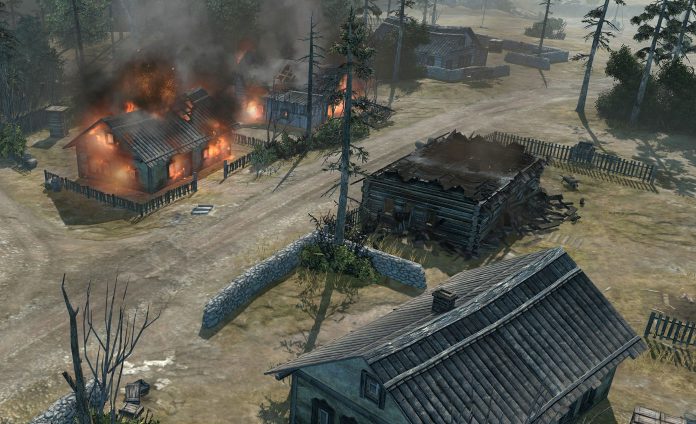 Relic Entertainment have announced that Cris Velasco will be composing the score for the upcoming Company of Heroes 2. Valesco is a highly sought after individual in the game industry, having provided award winning music for both God of War and Mass Effect.

To Company of Heroes 2, Velasco brings a score brought to life by world-class orchestras and choirs from the Czech Republic, Slovakia, Austria and Hungary. The Eastern European tone is intended, as Company of Heroes 2 details the war in Russia as opposed to the Western front. Valesco has stated that the music was written as a “Symphony for the Eastern Front rather than a typical game score.” The tracks are intended to capture the essence of brutal battles that took place during Nazi Germany’s Operation Barbarossa and the subsequent war on the Eastern Front. Velasco also wishes to pay tribute to the “determination of the Russian soldiers” in the face of the horrors of war. 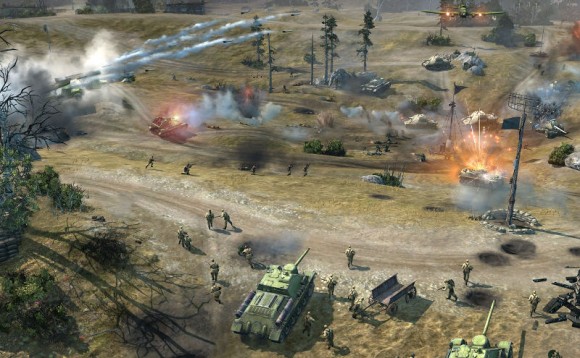 The Audio Director of Relic Entertainment, David Renn feels that Cris’s soundtrack is “unlike any game soundtrack [he has] ever heard,” and according to him it adds an almost cinematic feel to the conflict of the game, capturing the epic scale of the conflicts on the Russian Steppes.

Company of Heroes 2 is slated for a June release.