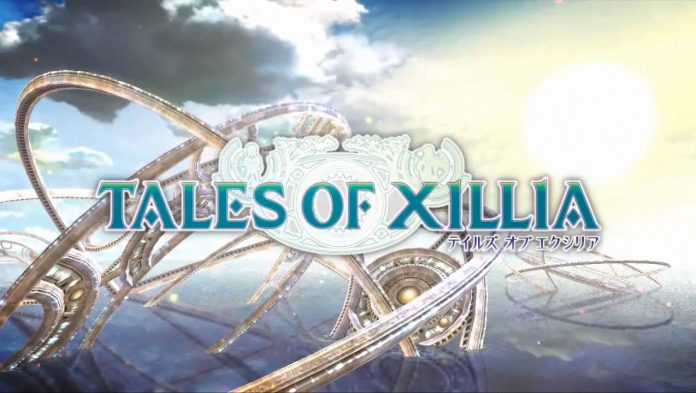 Namco Bandai announced the release date for the PlayStation 3 exclusive Tales of Xillia. The upcoming sequel of the Tales series is hitting Europe and Asia on August 9th with an exclusive editions.

This role-playing game will display one the most advancing combat systems in the world gaming market. Managing two characters will reach a new experience level with the Linked Combat System, which allows players to fully control each role, actions, strategies and battle functions. Additionally, players can replace injured members and call for backup during the fights.

Tales of Xillia is set on a magical world where human beings and spirits live freely without disrupting nature’s balance. Namco Bandai explains the game’s story:

The game follows Jude Mathis, a clever medical student attending school in the capital city, and Milla Maxwell, a mysterious woman accompanied by four unseen beings. Players will be able to choose either Jude or Milla at the outset of their adventure through the world of Rieze Maxia, where humans and spirits live together in harmony. The kingdom of Rashugal has been experimenting with a powerful source that led to draining the mana from the world.  Realizing the harm it is inflicting on the world, Jude and Milla set off on a journey to destroy it and restore the mana back to the world.