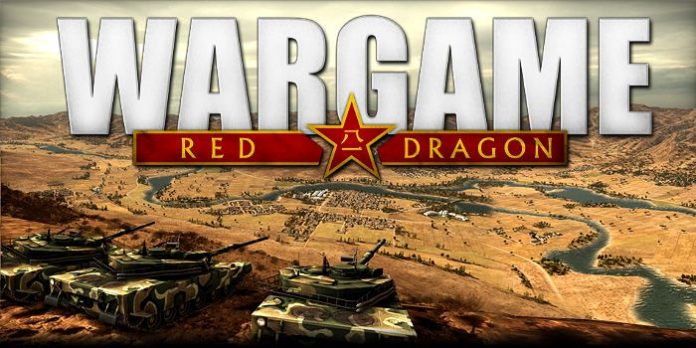 Wargame: Red Dragon is the third installment in the Cold War RTS series Wargame which brings Asian nations and naval combat to the fray. A PCGMedia’s journalist had some questions for Alexis LeDressay, the CEO of developer Eugen Systems. They talked sea battles, morale systems, changes to deck building, single- and multiplayer match set ups, campaigns and even game speed. Here’s the skinny!

One of the greatest changes in Red Dragon is the addition of swimming units, from amphibious vehicles and river boats and up to destroyers and frigates. And while the ability to deploy those depends on the map, Eugen has made certain that you won’t be able to just in the sea and bombard hapless pre-1975 Polish infantry decks with missiles. Ships – and only certain types of ships, like coastal defense – will be able to reach about 5-10% of the ground map. Not too bad! I’m still wondering if it’s possible to repeat the one instance where a brave British infantrymen managed to attack a ship with a recoilless rifle during the Falklands War. 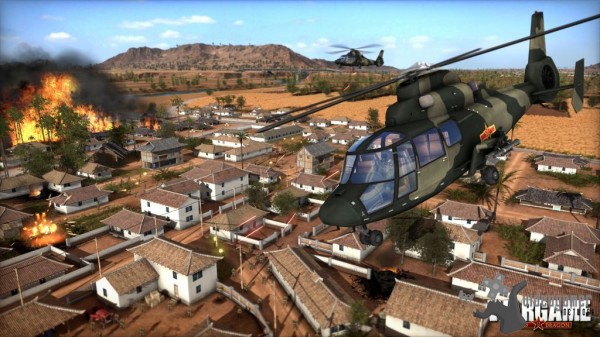 Meanwhile, back at sea (and sea battles seem to have been confirmed) you’ll have to worry about spending point and buying bigger ships or using them to buy a lot of smaller, cheaper ones that might not carry as big a punch individually, but can be spread out around the map more easily. Another thing will be the addition of logistical ships will keep the engine of war running. Ships burn through ammo pretty fast (especially with all the defensive fire) and an unsupplied fleet is a rapidly sinking fleet. Especially considering the fact that planes, usually very vary of concentrated ship based AA, would be free to swoop in and spam “Exocet” missiles once the guns fall silent due to lack of ammo. Patrol boats, on the other hand, will be able to enter rivers and harass infantry, but will be very afraid of anything flying.

Of course, since armies in skirmishes depends on how good you build your deck (it all depends on unit costs and availability, adding modifiers for deck type, era, nation and so forth) and now you’ll be able to share with other people – all by copying a certain code and, say, pasting in in a chat window. It’s mostly so that clans could coordinate their armies, because, I think, asking for deck building advice is still done best via-screenshots. Anyways, the unit stats have now switched from stat bars to percentages (not sure how that will work) while at the same time adding the ability to search units by, say, keywords. A useful addition with over 1500 units being present. Another great thing? Being able to compare two units on screen – a thing I could have used in Wargame: AirLand Battle! Then again, it’s probably only going to result in more military hardware ogling in the armory instead of actual combat. 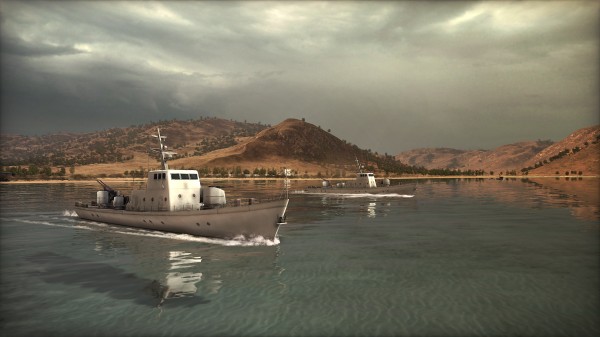 Another thing missing was locking down multiplayer matches to certain eras or, say, enforcing the use of national decks (thus preventing multinational infantry grindfest decks to a certain extent). Well, those will be available now! And if you need practice, you’ll be able to give your single player AI opponents any horribly built deck that you had ever made. Go on, build up that false confidence in your skill!

Deck-related problems were also evident in campaign. For example, if your battlegroup entered a sector with two enemy groups, you’d have to fight both of them, defeating one and then, in another match, the other. This was quite bothersome. Now, you’ll only fight one battle per region by building a battle group of all the sub-units in the divisions available for that battle. That prevents cherry picking to some extent while also requiring more careful choices. Aircraft, however, have been detached and will operate in air force squadrons, based in airfields and providing an umbrella coverage for certain regions. This means that you’ll be able to outrun your own aircover by advancing too fast. On the other hand, just take over an airfield and your troops will be able to rebase there. 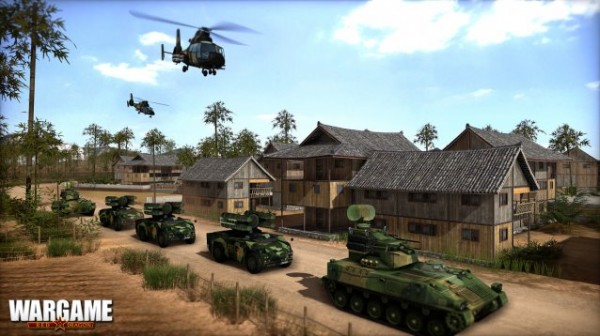 And it’s not only the airfields that are receiving this kind of strategic love. You’ll hold ports to reinforce depleted divisions as well as getting new divisions… who will now, instead of just appearing there, will appear as convoys in the sea that will have to be guided to port. And that’s where sea battles rear their head in the campaign, as carrier groups (battlegroups of ships with aircraft representing the off map, not rendered carrier) milling around in the waters, providing security for convoys and naval bomber/interceptor support to lucky land units. AI is supposedly improved and will play more believably – hopefully, it will stop deploying units at points closet to your zone of control (sometimes, this it was possible to exploit this for a victorious first minute slaughter).

Morale was also reworked – the sub-units have their own morale points and once you combine them, they add up! This is especially important, since adding more expensive units to the fold will result in bigger morale increases. After all, it’s better to know that your back is guarded with ridiculously armored and ATGM missile equipped T-80Us than a pack of ZIL trucks with recoiless rifles that couldn’t even put a dent in a Challenger tank.

Oh, and the ability to change speed of time (from -5 to +5) has been added – the former for pitched battles and marveling at the destruction, the latter – for the boring deployments and even more boring HQ unit hunts in destruction mode.

That’s basically the gist of it. Wargame: Red Dragon is supposed to be released in Q1 2014!