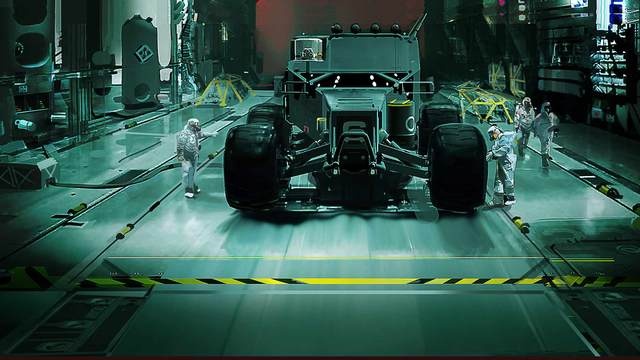 HARDWARE: Shipbreakers is the new title from Blackbird Interactive, an indie company responsible for the creation of Homeworld and Homeworld 2. The release date for this upcoming free-to-play strategy game is still unknown, however the closed beta launch is expected to happen by the end of the year, as Blackbird Interactive states: “The closed beta is scheduled to launch in Q4 2013 and is now open to applicants.”

The game is set in a futuristic time where worlds are at war; surviving seems the major goal for everyone. In order to survive, players need to prospect quickly by collecting technology and precious data from other planets. There’s no other way around to survive this new reality, you rise up or you die, explains the company:

Survive among the derelict starships of planet LM-27. Earn your in-game currency retrieving cargo and technology from the space-wrecks littered across the landscape. Combat onslaughts from militant competitors, equally desperate for wealth. Survive the harsh storms and burning temperatures, and endure the poisonous grinding dust that wears down man and machine alike. After that, fortune can be your reward, or death in the sand can be your lonely fate.