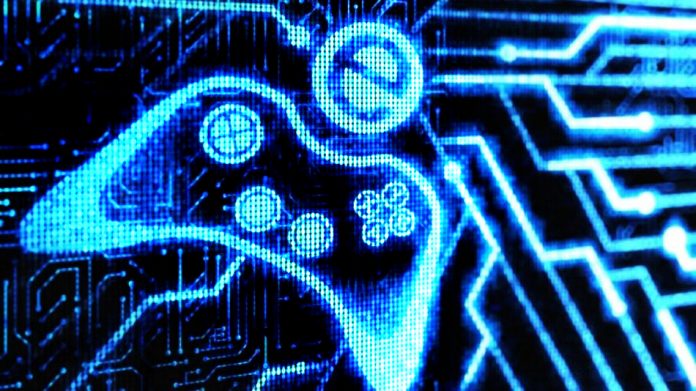 The video game market has titles for any taste, that’s part of being human after all; everyone has its own preferences and perceptions. Players may like many games, several genres even but there’s always one that is predominant. Our gaming inclinations are directly related to our personality traits – an impatient person may prefer action games; a curious person should enjoy adventure games more than others. Do you know what type of player are you? Perhaps you have never thought about this, but the gaming world can be divided in six main categories and you’ll certainly find yourself in one of them.

The casual player is the one that plays merely for fun; filling some boring moments during the day such as the bus trip to school and the job’s break time. This type of player is normally skeptical about playing long and complex games, since for many reasons his/her play style is not compatible – not enough time, not enough patience to explore and try new tactics, not enough skill to aim properly and so on. 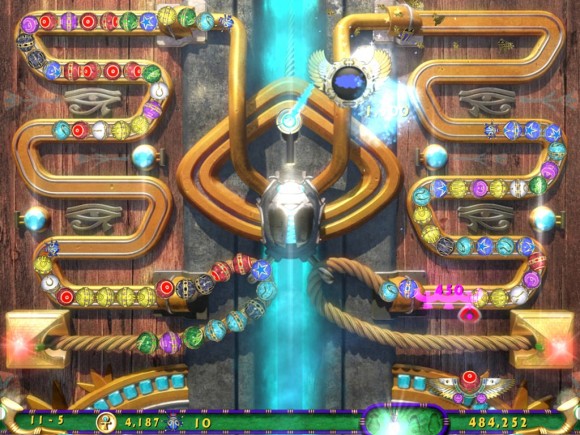 Known for being social butterflies, this kind of people are social everywhere and the virtual world isn’t an exception. Playing social games is a mere excuse to spend more time and enjoy different activities with loved ones, colleagues or even potential friends. It’s not about the game, it’s mostly about the people and how they can interact there – that’s why social games have merely comparing and sharing features. 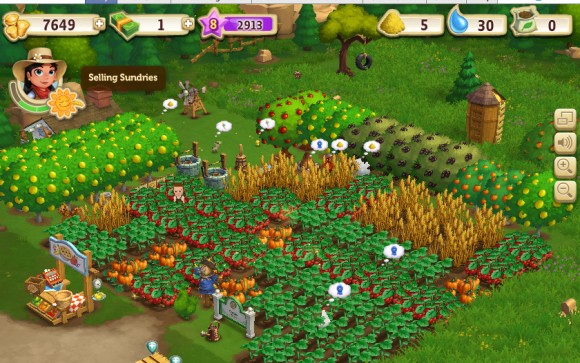 Curiosity is what commands this play style. Explorer players tend to love enigmatic games; they don’t miss a chance to unveil challenging mysteries and hidden secrets. Spending lots of time to explore the game is one of their favorite activities, making sure nothing is left behind is always a concern. This kind of players tends to find adventure more exciting than action. 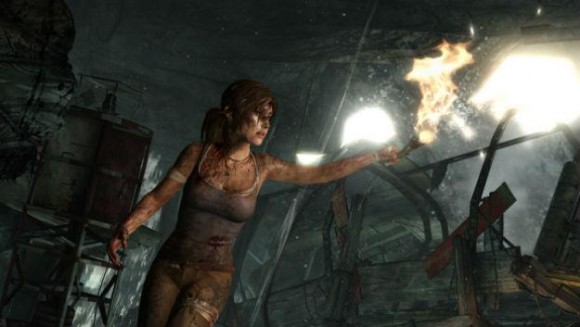 Role players get truly intrigued by a game’s storyline, the progress of the plot and the interactions and relationships between characters. In moderns RPGs making players’ choices count is one of the main attractions for this game style. In role playing, gamers get truly engaged and absorbed by the story, knowing that each decision will affect future events. Role playing games also allow players to impersonate a determinate character, making them think, live and act as another being. 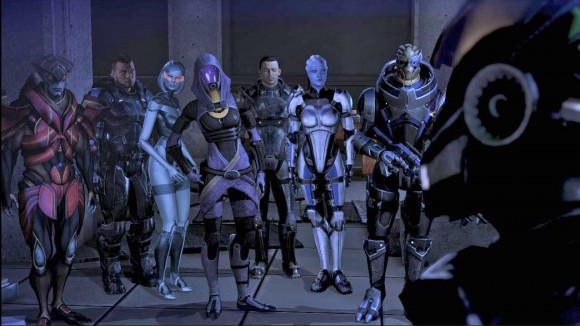 Personality Traits: Passion for role playing and novels; loves to build an unique story; enjoys to impersonate other characters; loves spoils in order to decide the most suitable choice.

The strategists normally have a strong sense of strategy and logical thought; they enjoy controlling, manipulating and simulating events and the future itself. The unpredictable is always seen as a treat to this play style, as strategy can’t really be applied to environmental challenges. Strategy is the real key to success, not pure action, not pure skill. Mind overwhelms battle force in its true essence. 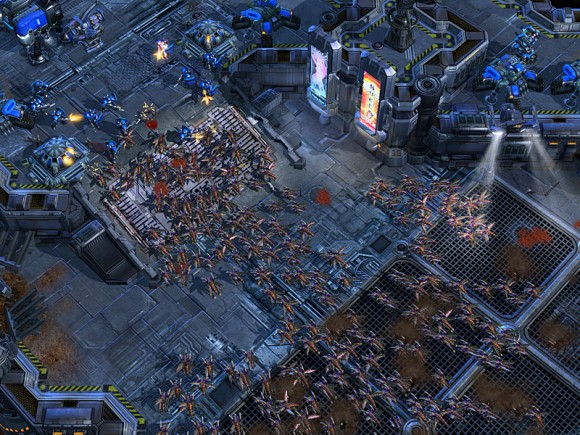 The action enthusiast is the one that truly loves dynamic environments; whatever it can be, as long as it’s related to fighting, battling or challenging other players. Playing against A.I. is normally tedious and meaningless for this type of players, even if the game’s difficulty is hard they see it as pointless to defeat a machine. However, crushing real opponents gives them a strong feeling of gratitude and honor. 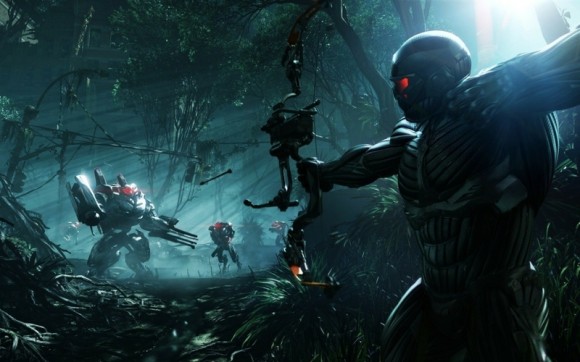