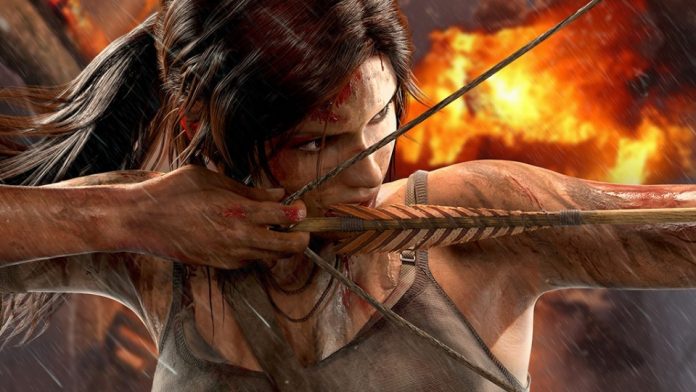 It’s currently just a rumor, however Square Enix Tomb Rider’s ending leaves everything open for a second journey. Lara Croft has experienced events that she once thought impossible; that island has changed her in many possible ways and she seeks answers; going home doesn’t seem like an option and she most likely won’t go back.

Lara once doubted her father but now she is certain that the world she knew doesn’t exist. Crashing on that island may have been mostly a nightmare for everyone but for Lara... it wasn’t exactly the same. She evolved from a naive and innocent girl into a stronger and fearless character that is determined to face the unknown in order to unveil mysteries of the past civilizations; to explore tombs and secret champers and to take over exclusive knowledge that no one has ever unlocked before.Tomb Raider ends with Lara saying: “I’m not going home” – there’s no better hint that a second game is incoming, after all a survivor has been born; it’s just the beginning of a long plot. 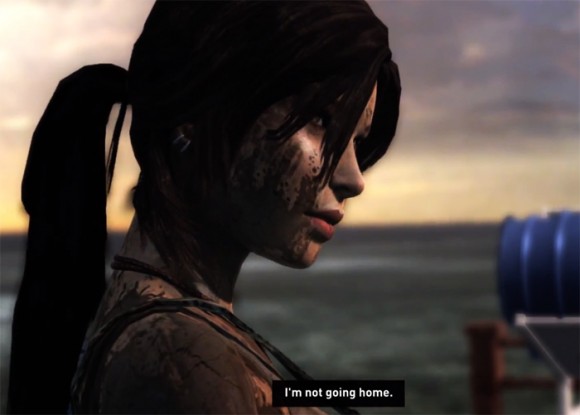 Very few is known about this matter, however the story line will probably take place in another supposed deserted island or in some mysterious place inhabited by tribes. What’s most likely assured is that the new Lara Croft will be coming back with a breathless adventure.