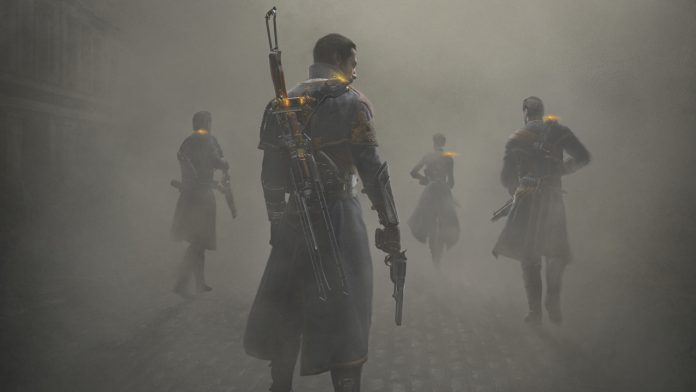 When responding to tweets, Andrea Pessino of Ready At Dawn gave us a bit of insight into the much anticipated ‘The Order 1886‘. The game is a third person shooter set in a Victorian era steampunk world, where you presumably shoot lots of enemies in the face with tesla technology. He claims that the game will only feature a single-player campaign mode, and that multiplayer has been entirely left out.

Correct. No multiplayer, it is a single player, third person action adventure game. :)

He justified the reasoning later with a remark about multiplayer modes being shoe-horned into games as of late.

Better to do one thing well than a whole bunch half-assed. :) We are trying to make a SP experience you will enjoy.

It’s very clear that Ready At Dawn is more focused on making a tight single-player story that is not sacrificed by a split team working on different aspects of the game. Lately, it seems like every video game that comes out has to have some sort of online component, even if it is unneeded or actually counter-productive. Games like Dead Space that had absolutely fantastic immersion have said immersion broken when you can do a game cooperatively and have a pre-teen running around making sexual jokes. Another example is Bioshock 2, a game that needed more time for fleshing out the story, came out as underwhelming and disappointing because of the rather uninspired multiplayer that was abruptly shoe-horned in, to appeal to a larger demographic.

This kind of sacrifice for money is one of the many things wrong with the industry, and it is indeed refreshing to see a respected  studio like Ready At Dawn sticking to their guns. I sincerely hope that The Order 1886 is as brilliant as it appears to be, and it will definitely remain on my radar.