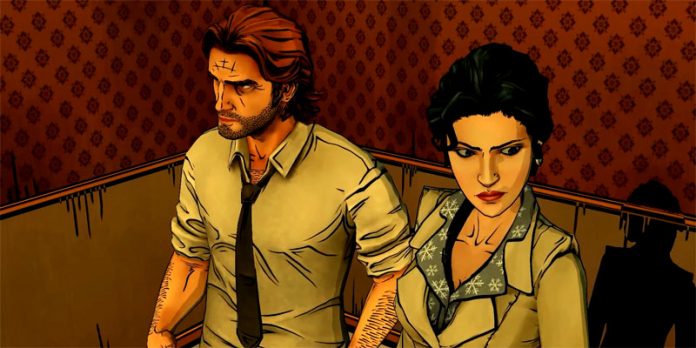 The Wolf Among Us second episode, Smoke and Mirrors, brings a lot of new changes to the whole story. What we took for granted is now gone forever. The amount of revelations in this episode is shocking, yet thrilling. If you’re not aware of all the new events and you still want to play Smoke and Mirrors, then you shouldn’t read the following content, it contains heavy spoilers. Here’s a list with the top ten events in episode two:

Most players thought Snow White had really been murdered, just like Faith. However, there were others who suspected that such a major fable character couldn’t perish away so easily. And they were right, Snow is alive and well and she’s still processing all the information regarding the clone glamour incident. Did the killer really intent to kill her or the person wearing the glamour? 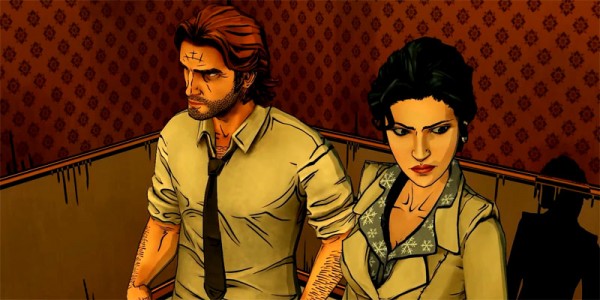 2. Crane is Now the Prime Suspect

Finally, a new prime suspect is revealed on the last second of the episode. Bigby finds some photographs on the ground and one of them shows Crane near a sleeping Snow White. Consequently, players can see Crane watching Bigby’s discovery over the mirror and as he realizes what’s happening, he breaks the mirror’s glass. Was it really Crane? Or is he mad for being framed by the real killer?

3. The Murderer Has an Obsession with Snow White

A very interesting detail is revealed at the ending of episode two. The mysterious murderer seems to have a clear obsession with Snow White’s fable story and he tried to recreate the whole narrative from the books. That’s also, why Lily was wearing a glamour that made her resemble Snow. 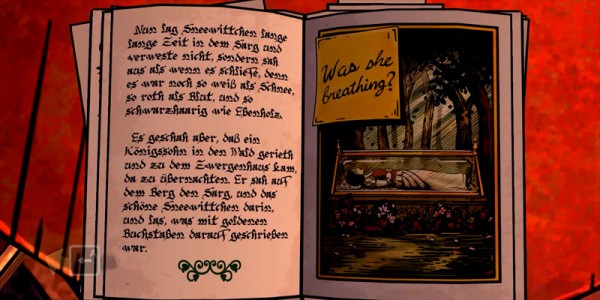 4. Faith Could Still Be Living

What if Faith is still alive? Her body was never found, which means it could be another girl wearing the clone glamour spell. Her death was certain during the first episode but now, there’s a slight chance that she’s still out there somewhere.

5. The Woodsman is Innocent

The Woodsman was one of the main suspects during the first episode but now, it seems he was just at the wrong place at the wrong time. If players captured him instead of Dee at the ending of episode one, he’ll reveal that Lily was his favorite service girl. And in that night, Faith showed up instead of Lily and that’s why he got furious. 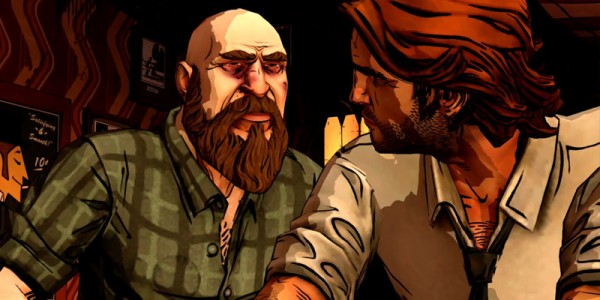 6. Beauty Works as a Night Receptionist

Now, Beauty asked Bigby to keep her underground secret from Beast. But players didn’t know what her real secret was until episode two. She works at a love hotel as a receptionist. Apparently, her elite status and Beast’s jealousy wouldn’t allow her to be there and that’s why she was keeping this information from him.

7. Lily Resorted to Black-market for a Snow White Glamour

The dead Snow White turned out to be Lily, Holly’s sister. She was wearing an “illegal” glamour spell that made her body look pretty close to Snow White’s appearance. Now, Bigby and everyone else are aware of this black-market system and its future implications. 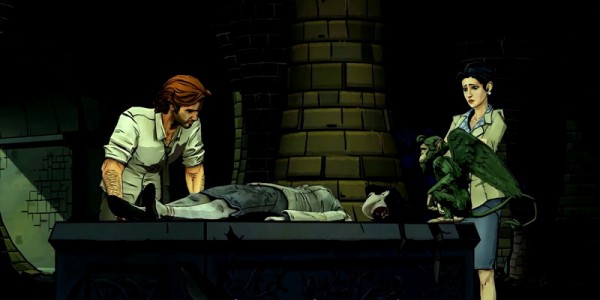 8. Faith and Lily Were Co-Workers in the Pudding & Pie Club

Bigby discovered that Faith and Lily were indeed co-workers at a night club named Pudding & Pie. They both worked there and they’re both dead now. It surely has something to do with this shady place. Or is it another “coincidence”?

9. Giorgie is Possibly Involved with the Incidents

A fresh new suspect arises in episode two. He’s called Giorgie Porgie, also known as the pimp, and he’s the owner of the Pudding and Pie club. While being questioned by Bigby about the girls, he reveals to be a very shady person and a shameless liar, he lies about every single thing and only brute force seems to make him talk. We’ll surely see more of him in episode three. 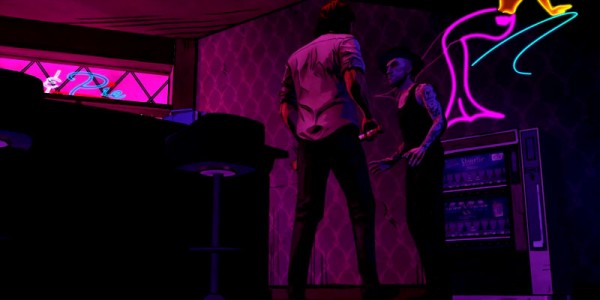 The detective brothers claim that they’re innocent and strictly under. But even if they claim they’re not involved with the murders, most events point towards them as being directly involved with the whole story. Who is their mysterious boss? And why have they been investigating the murder of two fable girls who worked in the night?