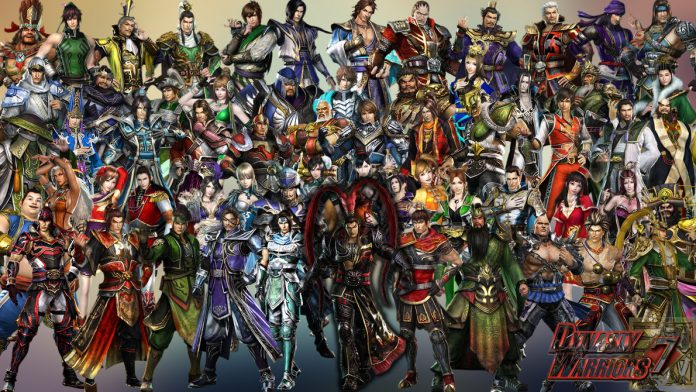 PlayStation 4 users will be button mashing their way through a new Dynasty Warrior coming as soon as the Spring.

On Friday, Tecmo Koei America, issued a press release telling gamers to get ready to “unleash their inner warrior.” Dynasty Warriors 8: Xtreme Legends Complete Edition, the latest installment in the long running series, will be released on March 25, 2014 for both PS4 and the handheld Vita system.

In the ultimate hack and slash fantasy, players will be able to select from 82 individual fighters, including 5 new editions to the Dynasty Warrior character roster. Each will have a unique effect on storyline outcomes. Over 40 new stages have been added to the historical battle epic, including “verdant plains, desolate wastelands, sharp ravines, huge castles, and other breath-taking sites.”

Players do battle as a member of a massive army in feudal China. Previous versions have pitted protagonists against literally hundreds of enemies across ancient battle fields that change the shape of the world’s political power.

The game will continue to feature a popular challenge mode and the difficulty has been expanded to include an “ultimate” category.

The series has been widely successful both in the west and Japan since its release in 1997 for the original PlayStation.