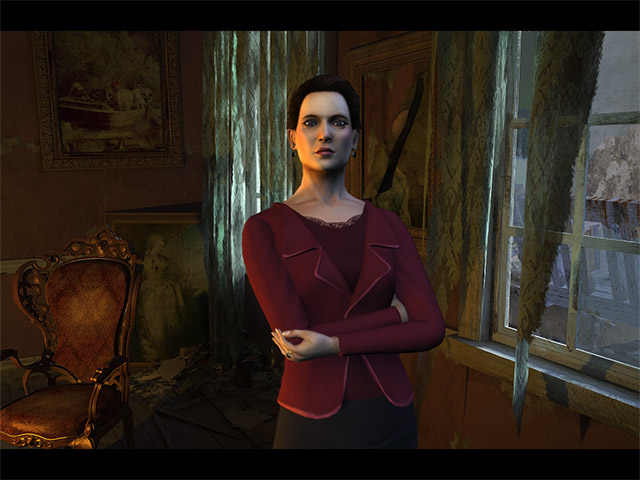 We’re a bit late to share with you the best casual games of May 2014, but since it’s better to bring them later than never, we’ve decided to post the feature today and share with you some of the greatest hidden object adventures, time management and match three games released during the previous month. So in case you have missed any of these gems, you can right the wrongs.

In no particular order, here are the best casual games that you could play in May 2014: 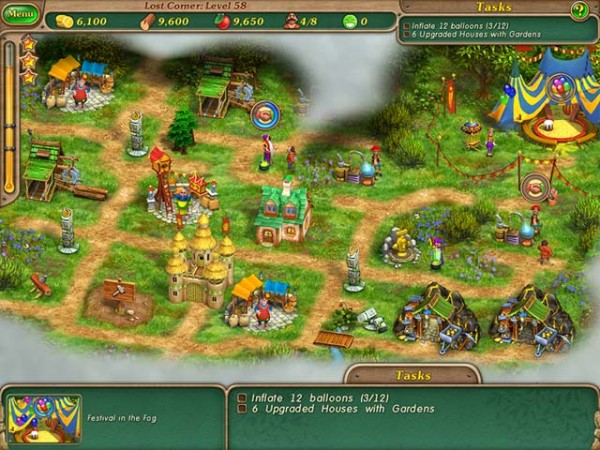 The HMS Islandshire is exploring the South Ocean when all of a sudden they see new land! Previously unknown islands contain an immense amount of fish, pearls, and gold… not to mention troves of ancient pirate treasure! Embark on an exciting expedition to crack the intriguing puzzles of the past, while developing these new lands for the kingdom! Check out the game here. 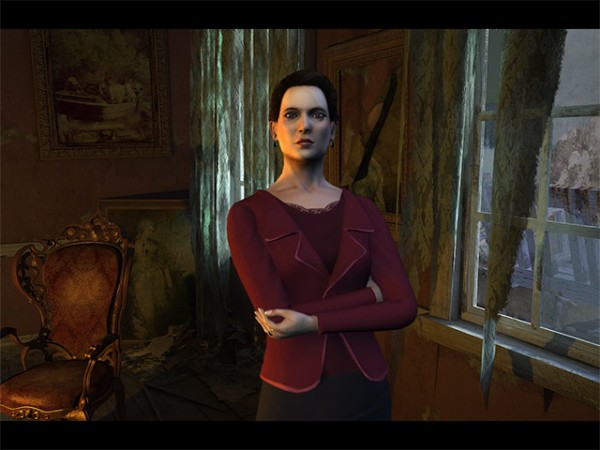 Jessalyn Thornton’s fateful sleepover at the abandoned Thornton estate was supposed to be a pre-wedding celebration, but the fun ended when she disappeared. While her family searches for clues, others refuse to speak about the estate’s dark past. Did something supernatural happen to Jessalyn, or is someone in Thornton Hall holding something besides family secrets? Click here to find out! 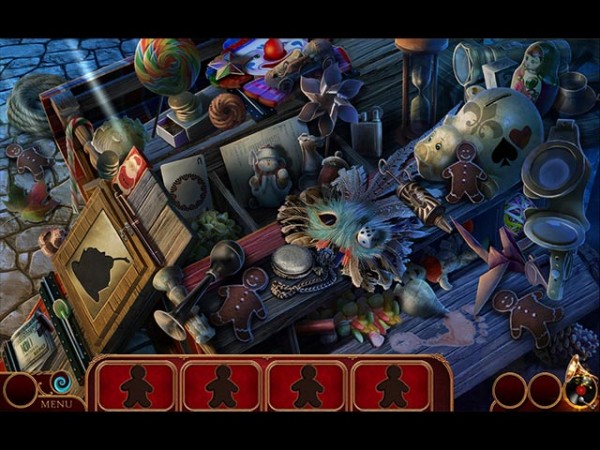 Listen… for the sound of betrayal! You’ve returned from school to visit your father at his famous Jazz Pepper Club during Mardi Gras, but everyone is hypnotized. Have they heard the wrong note? Explore the musical mystery in Cadenza: Music, Betrayal and Death! Head over to Big Fish Games to check this gem out! 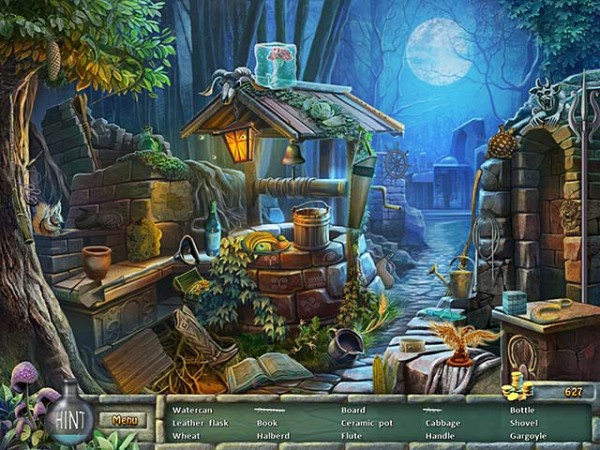 The village of Lumina is in trouble! Rikou, our magic tree, cannot protect us anymore. Alrik, the mage, needs your help to restore the sanctuary. Travel through 200 levels in this fun match-3 game and collect enough money to restore the village. Defeat your challengers with the help of powerful spells, and find treasures in more than 10 hidden object scenes! Enjoy your trip through this enchanted world, listen to amazing soundtracks and prepare for an epic quest. Check out the game here.

Off the Record: The Italian Affair 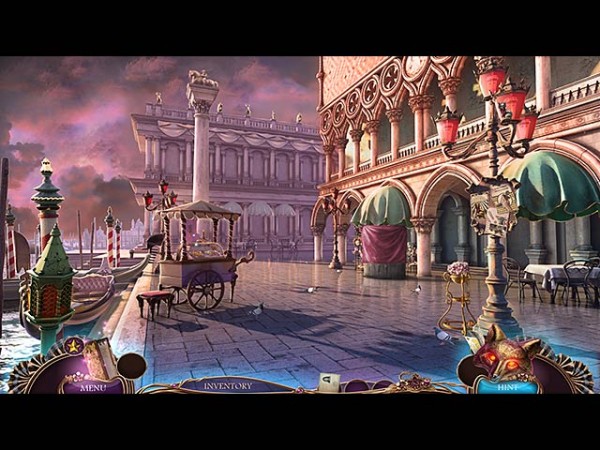 Enjoy a new episode in the Off the Record series! Are you willing to ditch your vacation plans to track down the most famous thief in Venice? He’s a slippery suspect who has outwitted the best police minds in Italy. You’ll soon discover that he won’t be easy to find even with your crack detective skills – because they don’t call him ‘The Fox’ for nothing… Check out the game here. 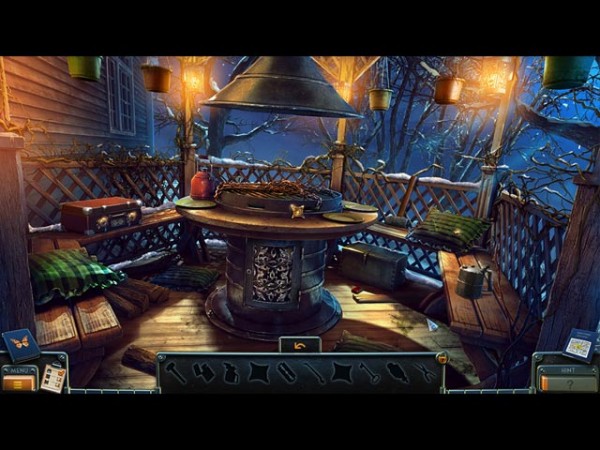 New York, 1955. It’s become dangerous in the city. The mafia is trying to seize power. But recently, a new force appeared. A far more terrible force. Over the last few days, five mafia bosses have disappeared in mysterious circumstances. A strange liquid and a butterfly were found at the scenes of the disappearances. But this isn’t what scared the citizens… Children started to disappear in the city. All of them drew exactly the same butterflies before they disappeared. This forced detectives and journalists alike to start their investigations. Click here to check the game out.

Grim Facade: A Wealth of Betrayal 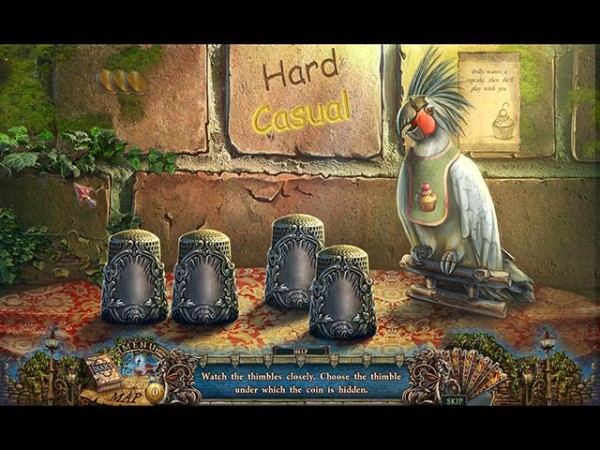 You’ve been hired for your most difficult case – stopping the fearsome figure of a headless knight, bent on terrorizing the city. The sweet Rosa Ramirez is said to have stolen his sword in order to unleash his angry spirit – but could there be something more mysterious happening in this beautiful Spanish village? Follow the clues that lead to Rosa’s disappearance – and discover the dark secret behind the infamous Fire Knight – before it’s too late! Start your journey here. 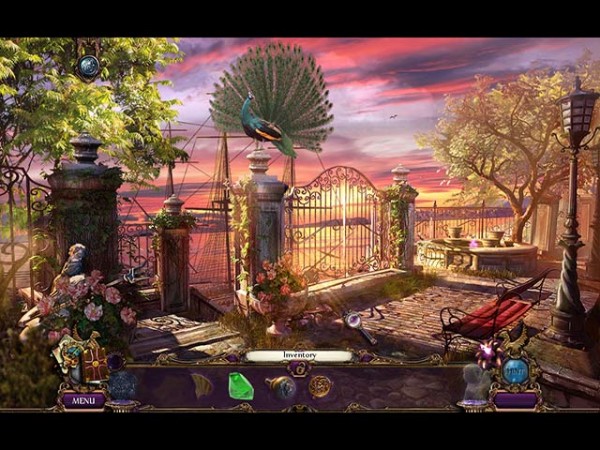 You have been summoned to the headquarters of the Order of the Griffin, but the place is in a state of chaos when you arrive. The artifacts you recovered in your last adventure have become unstable, breaking down reality and trapping your father! Now you must travel back in time to destroy the artifacts before the reaction destroys the world. Can you track down the mysterious kingdom where the artifacts were made and save the future from destruction? Head over to Big Fish Games to find out! 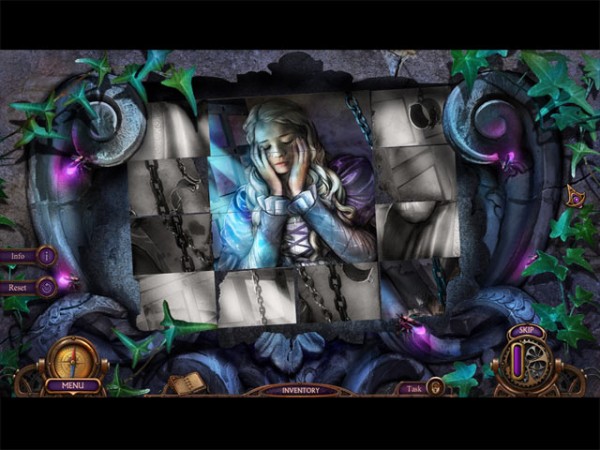 Abraham Shadowy bought an abandoned hotel, planning to turn it into a haunted attraction for his guests. But when his guests start actually disappearing, people begin to gossip. Is it all just a publicity stunt for the hotel, or is there something more sinister going on? Join your detective friend James as you search for the truth among Shadowy’s mechanical contraptions. It’s dark in there, so watch your step in Haunted Hotel: Ancient Bane! 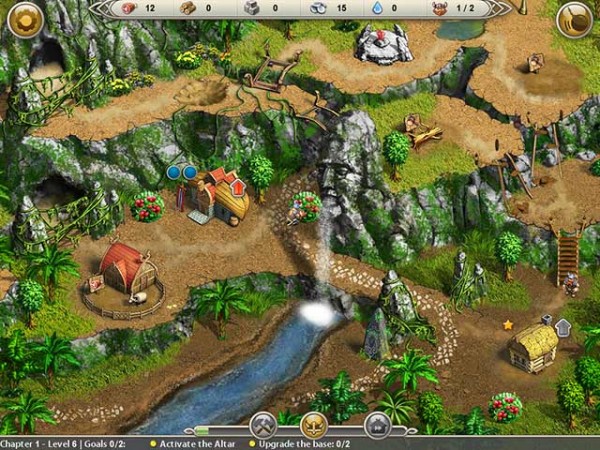 Go on an epic adventure around the globe in the name of love! In order to marry the woman he loves, Northern King Ingolf, must complete her father’s request to find the biggest diamond in the world. The jewel is hidden in the faraway lands so you and the brave leader of the Vikings will have to embark on an epic journey across the land and sea. In your travels you will visit 4 continents, meet helpful friends and cunning foes. Play Epic Adventure today and enjoy 44 cleverly-designed levels that will test your resource-management skills! Click here to check out the game.

And there you have it! The 10 best games – in our opinion – released over the past month at Big Fish Games. I hope you can find a new favorite on our list!